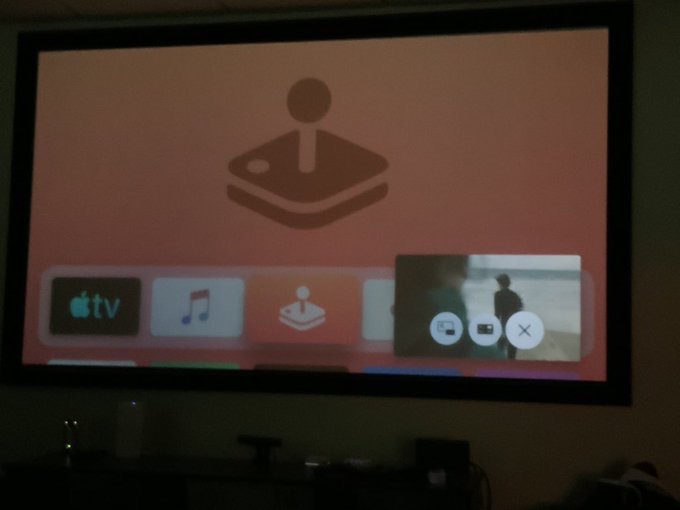 Apple TV is set to gain picture-in-picture support, as the new feature was spotted in this morning’s tvOS 13 beta 2.

According to @nikolajht (via 9to5Mac), picture-in-picture works only for Apple’s TV app for now. When users start a video, there are on-screen icons to bring videos full screen or to close it. During the WWDC 2019 keynote, Apple did not mention picture-in-picture during its tvOS presentation.

Check out the video example below:

While the picture-in-picture (PnP) feature is limited to the TV app for now, the option for PnP may be available for developers to implement into their own tvOS apps at some point later on.

Apple is set to debut tvOS 13 for the public, along with iOS 13 and other new software updates later this fall.