Apple has just released a companion app for its set-top box: Apple TV remote. The app can be used along with the physical remote every Apple TV comes with, but makes typing much easier and allows users to navigate the set-top box with gestures. 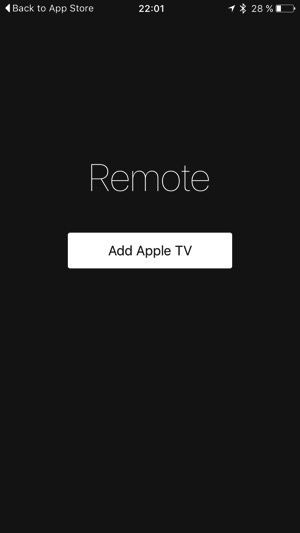 Thanks to the dedicated Apple TV remote app, you can now quickly enter text, email addresses and passwords: just swipe, and the keyboard appears. The list of features included in the first version of this app is below: