Apple has included a bunch of exclusive, slow-moving Aerial video screensavers in HD in the new Apple TV, showing some absolutely beautiful landmarks and places from around the world. Interestingly, the displayed video actually changes over time, as the Apple TV downloads new videos periodically from an online location, as discovered by Benjamin Mayo (via @KhaosT). Best of all, you can new watch all these screensavers on your computer streaming directly from Apple’s servers. 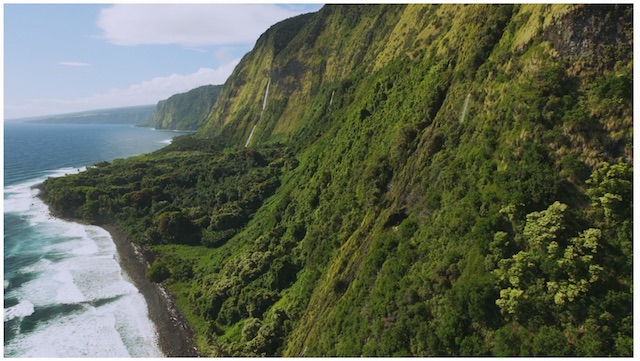 Here’s what Mayo has done:

The URL for this data source has now been found in the community. What I’ve done with this page is parse that data and make the list (above) of all the videos in the current Apple TV screensaver rotation. You can watch them all above too, streaming directly from Apple’s servers. Just click one one of the links and the movie will start playing.

tvOS currently picks at random1 from this list — you aren’t normally able to choose what video to play. All this page does is grab that data, parse it and display it as a list.

The current set of videos in the list includes imagery from China, San Francisco, Hawaii, New York City and London, with multiple variants for each location as well as separate day and night shots. If Apple adds new videos, this page will automatically update as well. Cool, eh?

Hit up this link and enjoy all of the Apple TV aerial screensavers in their HD glory on your computer right now. Don’t forget to tell us which one you like the best in the comments section.