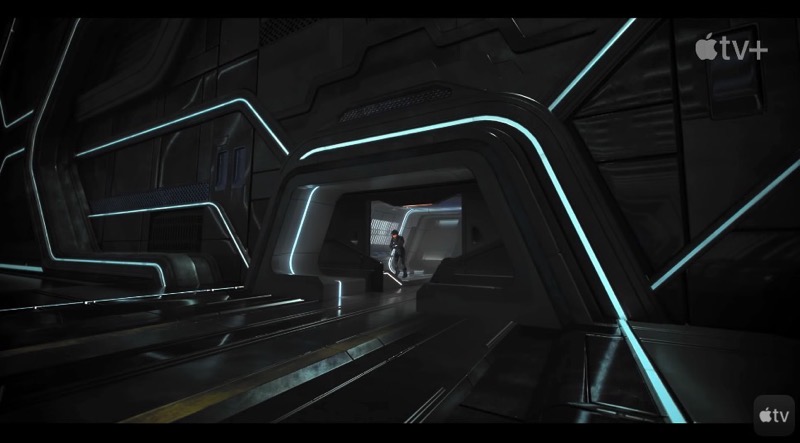 Apple TV+ has shared a new featurette for its sci-fi series, Foundation, offering a behind-the-scenes look at how the show was made:

“From the start, the world’s most dedicated visual effects artists and costume designers established that Foundation would be a show unlike any other on TV,” explains Apple TV+. Foundation is available to stream now on Apple TV+.

The show’s synopsis: “based on the award-winning novels by Isaac Asimov, Foundation chronicles a band of exiles on their monumental journey to save humanity and rebuild civilization amid the fall of the Galactic Empire.”