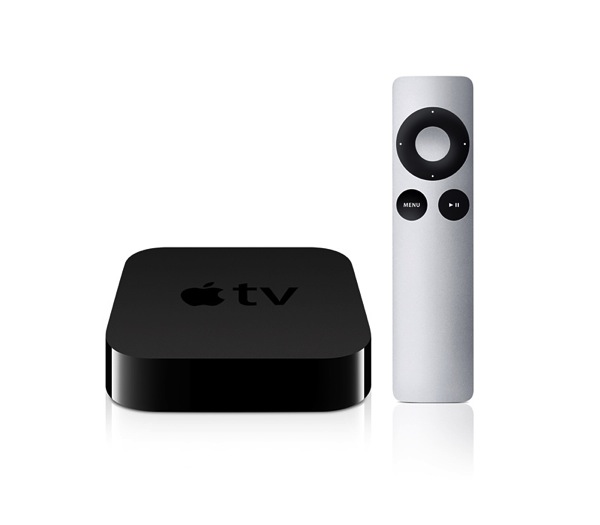 In an email with Apple’s top executives in 2010, Steve Jobs outlined the potential future for the Apple TV. Potential plans included TV subscriptions, apps, and a “magic wand,” which could be a replacement for the remote.

The Verge reports, the email was published today as a part of Apple’s patent trial with Samsung. Although the plans mentioned in the email were not final, they provide us with an insight into Apple’s internal discussions in 2010.

The email also confirms that Apple was at least testing a Nintendo Wii-like remote, called the “Magic Wand,” which would presumably replace the remote and allow users to control the set-top box using gestures.

Jobs’ email also reveals Apple’s plans for the upcoming year, include plans for a “plus” iPhone 4 that eventually was released as the iPhone 4S. The idea behind the iPhone 5C was also mentioned in the email as a low cost iPhone model based on the iPod Touch, which was intended to replace the iPhone 3GS.

The future of iOS was also discussed, where the strategy was for their mobile operating system to “catch up to Android where we are behind (notifications, tethering, speech, …) and leapfrog them (Siri, …)”.

Jobs also discussed plans to eliminate MobileMe and build a cloud service, which we now know as iCloud, that would be better than Google’s services. Apple’s late CEO also acknowledged in the email that Google was “way ahead of Apple in cloud services” and that both Google and Microsoft had better technology than Apple, but they have “not figured it out yet.”

Apple and Samsung will be in court for at least the next three weeks, with Apple saying that the Korean smartphone manufacturer infringed on five of its patents and they are looking for $2 billion in damages.