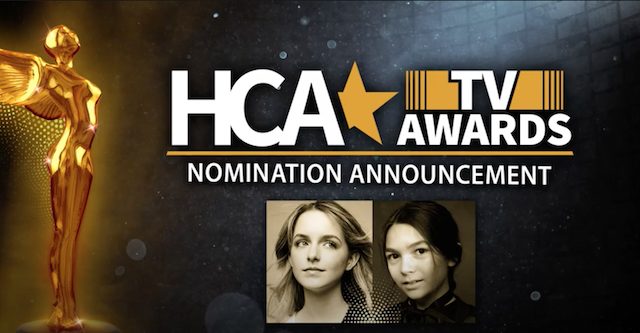 The HCA TV Awards have separated their nominations by comedies and dramas and, notably, into separate categories for broadcast, cable, and streaming shows.

NBC and HBO won 29 nominations, the highest for a network/platform, followed by Netflix at 28 nominations. The trophies will be handed during an August 22 ceremony at the Avalon Hollywood.

Mckenna Grace and Brooklynn Prince announced the nominees during a livestream this morning on the organization’s official YouTube channel.

You can check out the full list of nominations at the source page.