Apple TV users in Canada and the U.S. have three new additions today, as TED, Tastemade and Young Hollywood are now available. 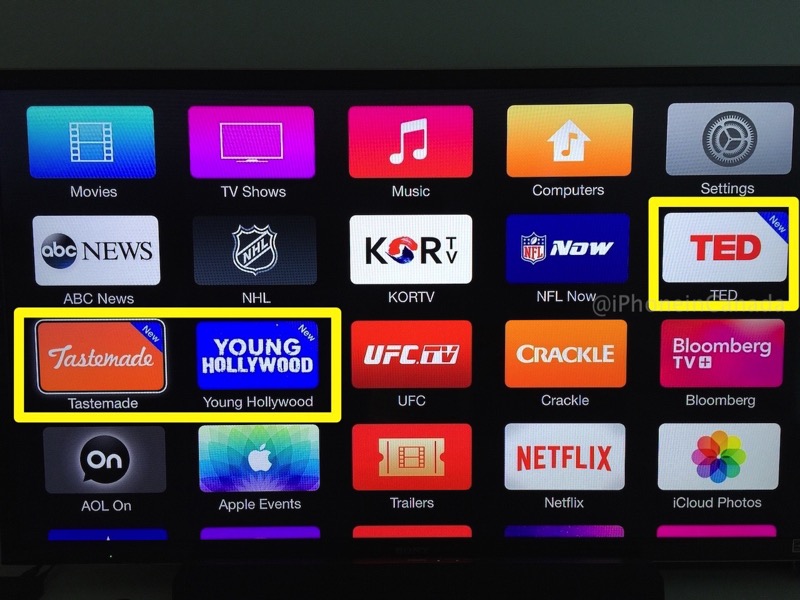 TED, which stands for Technology, Entertainment and Design, is the non-profit that started in 1984 and recently relocated its annual conference to Vancouver. TED Talks aim to “make great ideas accessible and spark conversation.” Videos from the recent conference are available for viewing on this channel right now.

Tastemade is “a food and travel video network for the mobile generation,” with over 20 million members, available on iOS and now on Apple TV. 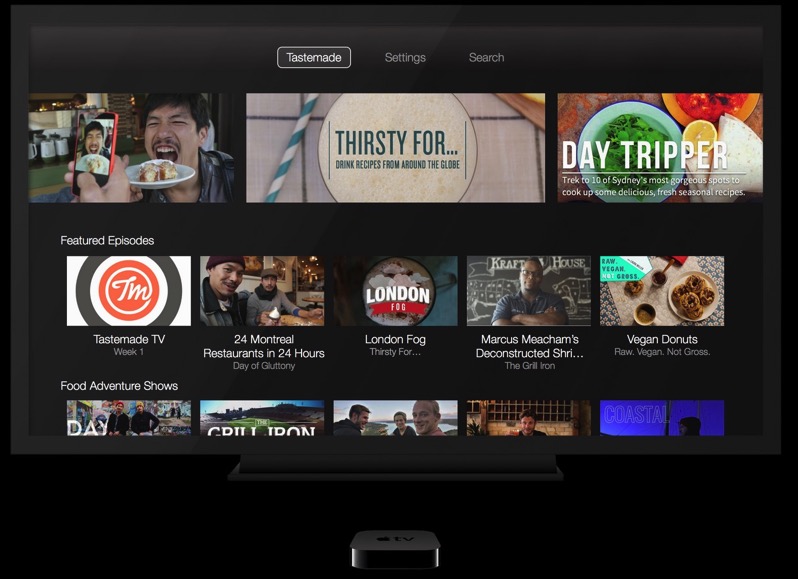 Young Hollywood is a “next generation entertainment studio”, started in 2007 and dedicated to premium celebrity and lifestyle programming.

These new channels also launched in the U.S. and do not require any logins and content can be viewed immediately.

Apple TV recently saw a price drop to $89 CAD, ahead of what rumours claim will be a new version set to debut at WWDC with Siri integration and an App Store. Apple is said to be in talks with major networks to debut a web-TV service with 25 channels this fall, most likely for the U.S. only.

The display technology experts over at DisplayMate have crowned the iPhone 14 Pro Max's screen the best to ever grace a smartphone, giving it their highest-ever A+ rating and "Best Smartphone Display Award." DisplayMate is one of the world's leading authorities on display technology. The corporation's reviews and reports are based on comprehensive, objective laboratory tests...
Nehal Malik
42 mins ago