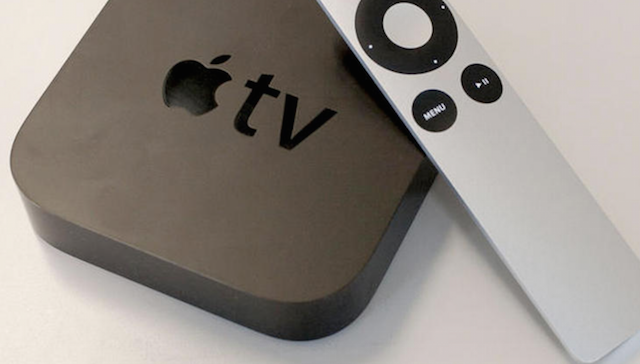 Meanwhile, Tim Cook also highlighted that using the Apple TV, users will be able to enjoy HBO NOW, a new service announced today from Apple and HBO, on their big sized HDTVs. For $14.99 a month, users will have access to HBO’s lineup of TV shows, including Game of Thrones, when service debuts in the U.S. in early April.

It was expected that Apple will reveal an updated Apple TV at today’s event, as the device hasn’t seen a refresh since its debut in 2012. However, Apple has only announced a price cut for its existing hardware in order to compete with the likes of cheaper devices like Google Chromecast and Apple Fire TV stick.

Update: Refurbished Apple TV units are available for $79. They are literally the same and good as new, minus the box. So this makes it only $10 more than the US price of $69 new that was announced today, a bit easier to swallow.