Apple is Struggling to Keep Up with iPhone 7 Demand, Says Munster 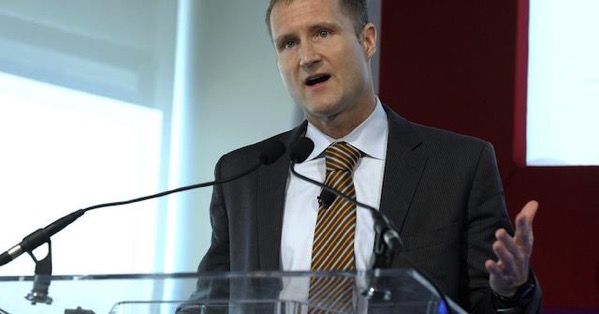 While speaking on CNBC’s “Squawk Alley” earlier this morning, Piper Jaffray analyst Gene Munster said that Apple is having a hard time keeping up with the demand for the iPhone 7 and 7 Plus ahead of its 2016 Q4 report, as a result of which it may report a decline in earnings and revenue for the fourth quarter (via The Street).

The firm’s analytics team found that for the iPhone 7 Plus, supply is at only about 40% in the U.S. and 12% in China.

“They are on tight supply,” he said. Apple’s “hands are tied” with this back order situation because it’s just based on however many phones they can make, Munster said.

“My guess is commentary on the call today is going to be supply is tight,” he noted. The supply and demand of the new iPhone 7 and 7 Plus, originally released in early September, should reach an equilibrium by the end of the December quarter, Munster predicted.

The analyst noted that Apple should also get a slight bump in demand for its flagship phones as a result of Samsung’s Galaxy Note 7 fiasco. He predicted that Apple will probably gain 10% of nearly 4 million Galaxy Note 7 customers affected by the recall.

TheStreet Ratings team has rated Apple as a Buy with a ratings score of B+.