Apple has just announced App Store customers in China can now use UnionPay as a payment option, enabling the latter’s credit card or debit card for easy one-tap purchases with Touch ID.

“The ability to buy apps and make purchases using UnionPay cards has been one of the most requested features from our customers in China,” said Eddy Cue, Apple’s senior vice president of Internet Software and Services. “China is already our second largest market for app downloads, and now we’re providing users with an incredibly convenient way to purchase their favorite apps with just one-tap.” 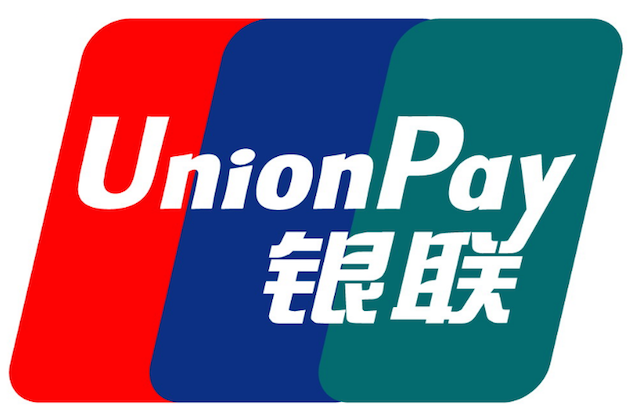 While Apple Pay hasn’t launched in China, back in September rumours pointed Apple would partner with UnionPay. This partnership to add UnionPay as a payment option in China most likely will be seen as moving a step closer to Apple Pay in the country.

China UnionPay operates a vast payment network throughout China and has had over 4.5 billion cards issued in the mainland and overseas to date.