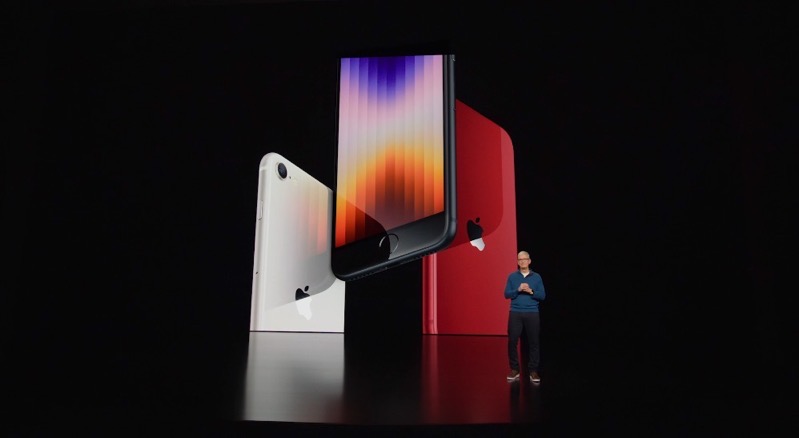 Apple has unveiled its 2022 iPhone SE, which has gained the A15 processor found in the company’s iPhone 13 lineup.

The design looks the same and the display now includes the same stronger glass on the front and back, as the iPhone 13 lineup. The Home button remains on the iPhone SE.

As for battery life it’s better than before, plus 5G networking is here.

Colours include Midnight, Starlight and Red. 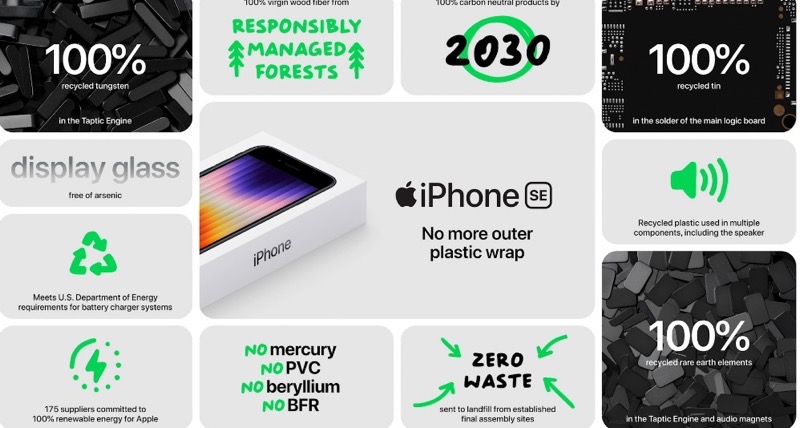 The iPhone SE will start at $429 USD, pre-orders start Friday and launches March 18.