Apple recently unveiled its annual Apple Watch “Ring in the New Year” Activity Challenge for 2023, which this time around will run throughout January (via 9to5Mac).

This is a special Activity Challenge offered by the Apple Watch every year. Apple Watch users who close all three of their activity rings every day for seven days in a row at any point in January will earn a corresponding award in the Fitness app and custom animated stickers that can be used in the Messages and FaceTime apps.

Apple says the following about the challenge:

Start 2023 off right. Earn this award by closing all three rings for seven days in a row in January.

Take a look at a preview of the animated stickers that are up for grabs below: 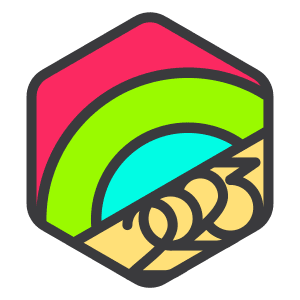 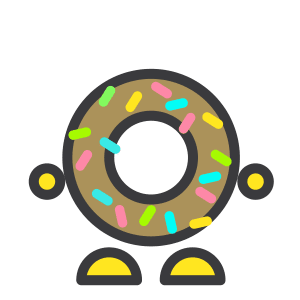 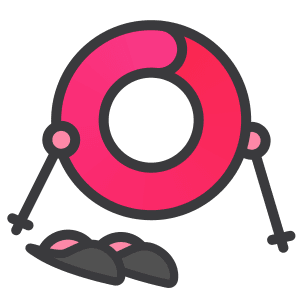 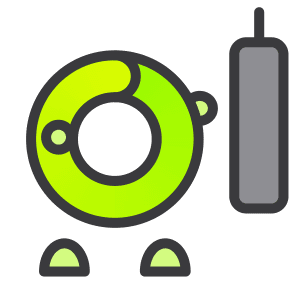 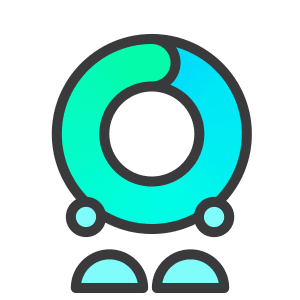 2023 will mark the fourth consecutive year Apple has held a “Ring in the New Year” challenge for Apple Watch users. The Apple Watch offers plenty of other Activity Challenges throughout the year, including ones to commemorate Earth Day, Heart Month, International Dance Day, Veterans Day, and more.

For more information about the 2023 New Year challenge, open the Fitness app on your iPhone. With the release of iOS 16, the Fitness app is also available for iPhone users who don’t have an Apple Watch.

Apple has officially launched sales of its new HomePod second-generation in Canada, with first pre-orders set to deliver today. As of writing, you can buy HomePod 2 on Apple’s website and have it ready for pickup at your local Apple Store. Select addresses can also get HomePod 2 with same-day delivery. HomePod 2 costs $399 […]
Gary Ng
2 hours ago