Apple has just unveiled the third generation of AirPods featuring spatial audio, longer battery life, and an all-new design. By combining the H1 chip with an Apple-designed acoustic system, the new AirPods use computational audio to deliver sound with Adaptive EQ. 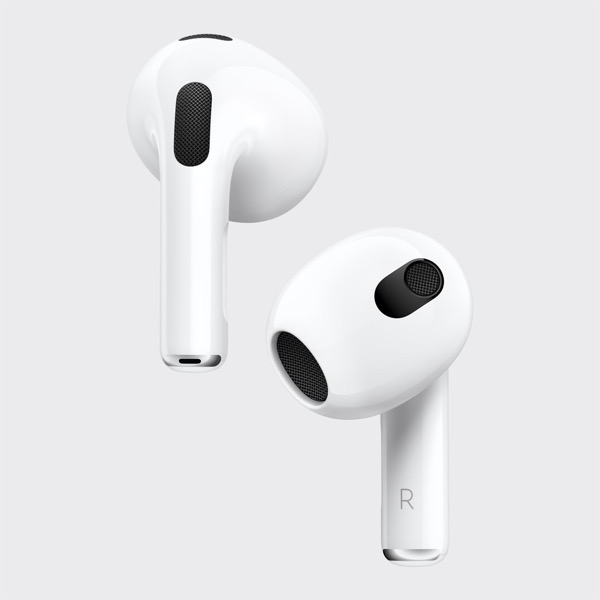 The new AirPods are resistant to sweat and water, and feature a force sensor for easy and intuitive control of music and phone calls. The extended battery life enables up to six hours of listening time and up to 30 hours of total listening time with the convenient charging case. 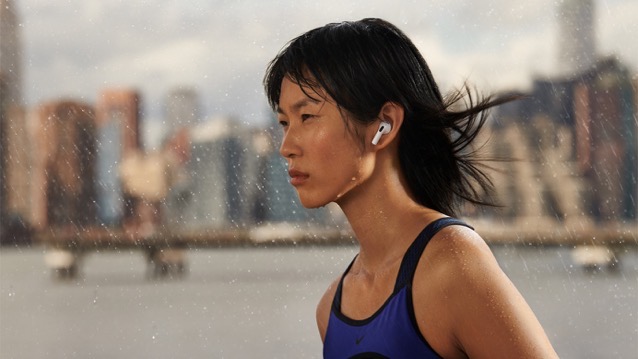 A new skin-detect sensor accurately discerns if AirPods are in the ear versus in a pocket or on a table and pauses playback when removed.

AirPods are now also part of the MagSafe ecosystem for convenient wireless charging, with up to four additional charges in the MagSafe case. Apple says only five minutes of charging provides about an hour of battery life. 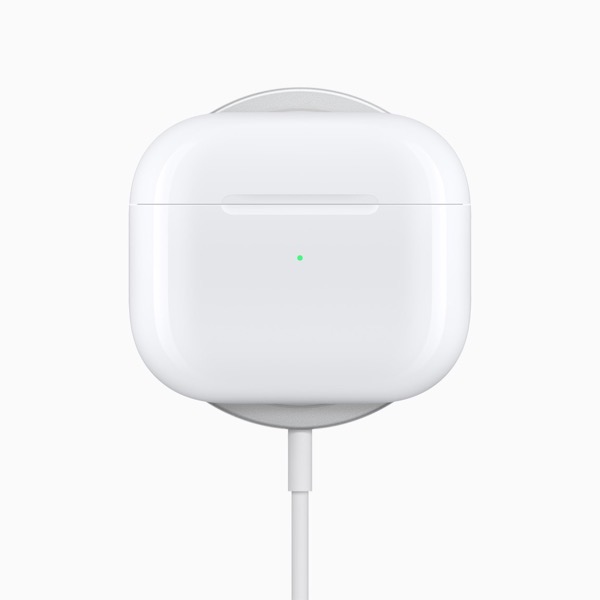 AirPods 3 are priced at $179 (US) and are available to order from apple.com/store in the U.S., Canada and 25 other countries and regions starting today, with availability in stores beginning Tuesday, October 26.