Apple One Subscription Bundle Pricing: From $15.95 in Canada 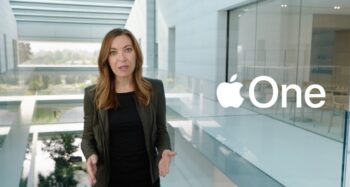 On Tuesday at a special, streamed Apple Event, Apple unveiled its new bundled subscription packages, Apple One, as predicted. The new plans streamline user access to Apple’s subscription services under one singular plan. 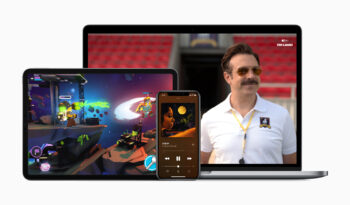 Subscription services within Apple One packages include Apple Music, Apple TV+, Apple Arcade, Apple News+, Apple Fitness+, and iCloud storage. The service is set to be available in over 100 countries around the world. 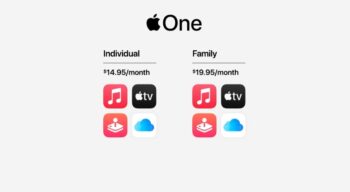 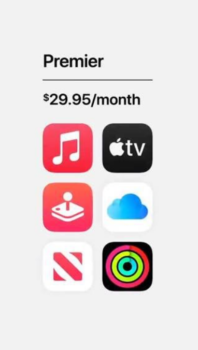 Premier will be available in Canada since we have Apple News+ here. Apple One subscriptions will launch later this fall, according to Apple.

“Apple One makes enjoying Apple subscription services easier than ever, including Apple Music, Apple TV+, Apple Arcade, iCloud, and more,” said Eddy Cue, Apple’s senior vice president of Internet Software and Services. “With Apple One, you can access the best of Apple entertainment across all your favorite devices with one simple subscription.” 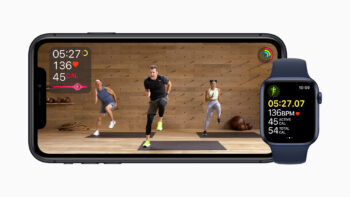 The plans also include 30-day free trials for all services not currently owned by the customer. Apple’s ecosystem has long been a staple for people around the world, though this move is sure to force some into molding all of its services around the company. This bundled subscription model has users on Twitter responding both positively and negatively.

Apple One is a slick move to fully suck you and your family into Apple’s ecosystem.

All your subscription under one service (you could even add your family):
•iCloud
•Apple Music
•Apple TV
•Apple News
•Apple Arcade
•Apple Fitness

While some remarked that the new model was a way to trick families into grandfathering themselves into Apple’s ecosystem, others mentioned it was a refreshing refinement of the already-cohesive multi-device platform the company offers.

Whatever the case may be, Apple is fully prepared to unify its systems, and the move to Apple One is a smart maneuver in that direction.