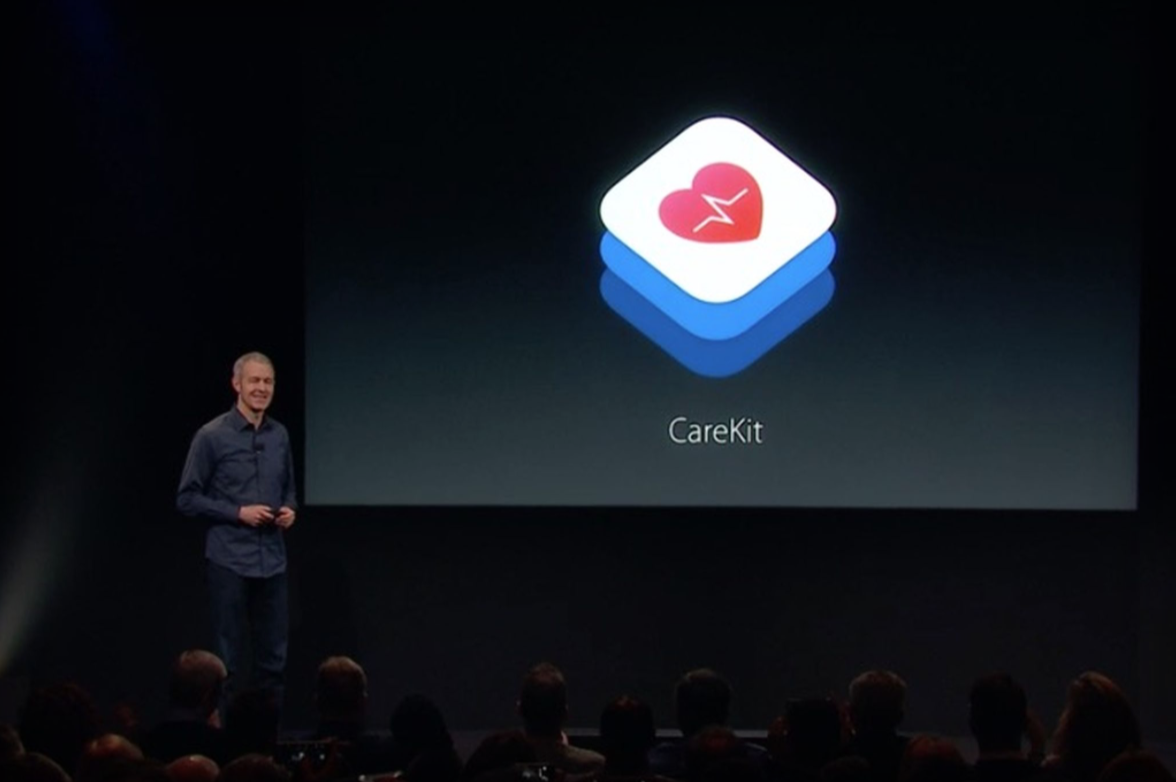 During their media event on Monday, Apple revealed that it will be expanding its Health initiatives with a new framework called CareKit.

The framework is intended to help patients at home and on the go with their healthcare needs. The framework will operate in tandem with ResearchKit, which helps medical researchers receive data related to medicine and healthcare.

“We’re thrilled with the profound impact ResearchKit has already had on the pace and scale of conducting medical research, and have realized that many of the same principles could help with individual care. We believe that giving individuals the tools to understand what is happening with their health is incredibly powerful, and apps designed using CareKit make this a reality by empowering people to take a more active role in their care.”

At launch, a new app focused on Parkinson’s disease will be available. It was developed in partnership with six institutions, including Johns Hopkins Medicine, Sanford Medicine, and Emory Healthcare. Another post-surgery focused app was also created in partnership with Texas Medical Center. It will help to guide patients through the process after they leave the hospital.

In a statement, Ray Dorsey, MD at the David M. Levy Professor of Neurology at the University of Rochester Medical Center, said:

“With ResearchKit, we quickly realized the power of mobile apps for running inexpensive, high-quality clinical studies with unprecedented reach. We hope that CareKit will help us close the gap between our research findings and how we care for our Parkinson’s patients day-to-day. It’s opening up a whole new opportunity for the democratization of research and medicine.”

CareKit will be released as an open source framework in April and will allow the developer community to continue building on the first four modules designed by Apple.