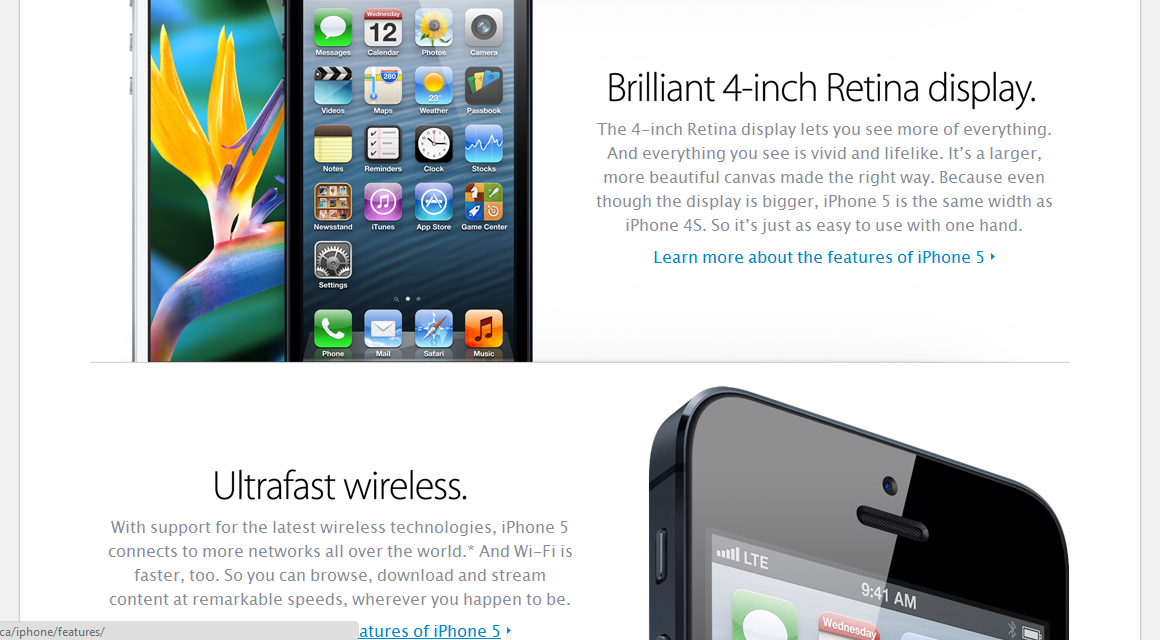 With the Apple event coming to an end just a few minutes ago Apple engineers have loaded up Apple’s website with information on the new iPhone, iPod touch, and iPod nano.

During the event we covered all the topics discussed by Apple, but they sometimes leave out tidbits such as the tech specs. Below are links to updated pages on Apple’s website:

We would provide a link to the new earpod headphones designed by Apple, but the Apple store is still down. Anyways, head on over and take a look at some of the crystal clear pictures of Apple’s latest product additions. Let us know in the comments if you were satisfied by the product announcements today.

Edit: The Apple Store is now online, we’ve added a link to the earpods.