Tim Bradshaw from The Financial Times says Apple is working on a virtual reality product, led by a secret team of employees comprised from the iPhone maker’s various acquisitions and other staff poached from Microsoft and camera start-up Lytro working on the same technology.

The team of Apple experts in augmented and virtual reality have built “several” prototypes in recent months that could potentially rival Facebook’s Oculus Rift or the Hololens from Microsoft. 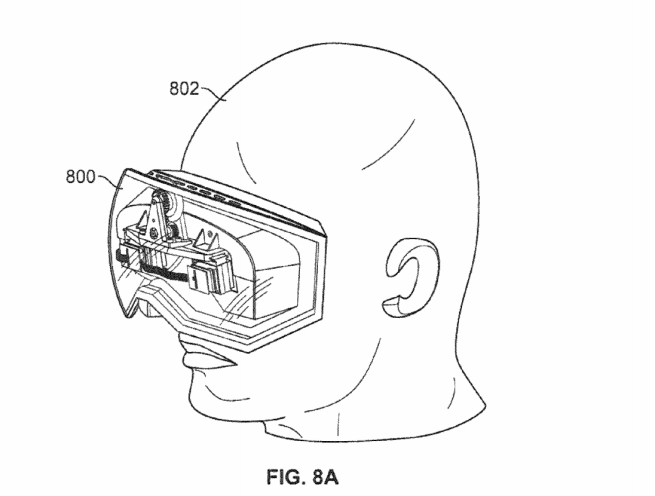 Apple confirmed to the FT it acquired Flyby Media, whose team worked with Google on Project Tango, their 3D positioning technology to allow mobile devices to see environments around them. Another recent hire was leading researcher Doug Bowman.

Other acquisitions include PrimeSense in 2013 and more recently Germany’s Metaio and Faceshift. Sources say Apple is not finished yet, and has plans to buy more companies in optical technologies to finish their VR and AR plans, which are said to be separate units, and may be useful in the company’s secret car project.

During Apple’s Q1 2016 earnings call, CEO Tim Cook commented on virtual reality, saying “It is really cool and has some interesting applications.”

No matter how you put it, virtual reality headsets look clunky and dorky on a person’s head. Maybe Apple could actually design a headset that looks good. The days of Total Recall have become a reality, folks.