Yesterday, Apple told The Verge that while some 2018 iPad Pro models are shipping slightly bent, it is not a defect and is merely a side effect of the device’s manufacturing process. Concerned about the company’s rather questionable response, an Apple customer named Craig emailed Apple CEO Tim Cook to express his thoughts on the matter. 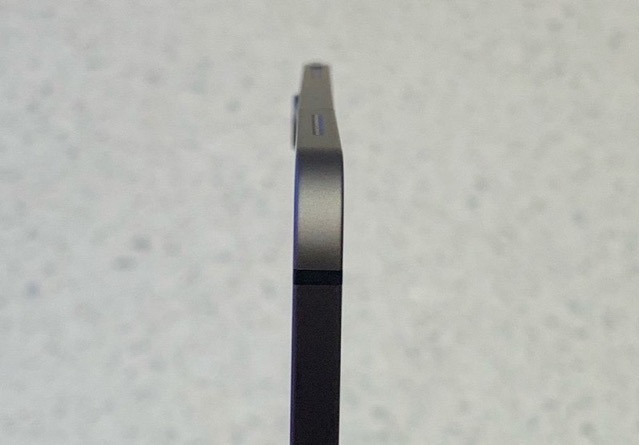 Although Craig never got a reply from Cook himself, he did receive an email from Apple’s VP of hardware engineering, Dan Riccio, which according to MacRumors, is confirmed to have originated from Apple’s corporate mail servers.

In the alleged email, Riccio said that the new iPad Pro’s unibody design meets or exceeds all of Apple’s high-quality standards of design and precision manufacturing while reiterating that the iPad’s flatness will not change over time or affect its function in any way.

Here’s what the Apple VP wrote in the email:

“Relative to the issue you referenced regarding the new iPad Pro, its unibody design meets or exceeds all of Apple’s high-quality standards of design and precision manufacturing. We’ve carefully engineered it and every part of the manufacturing process is precisely measured and controlled.

Our current specification for iPad Pro flatness is up to 400 microns which is even tighter than previous generations. This 400-micron variance is less than half a millimeter (or the width of fewer than four sheets of paper at most) and this level of flatness won’t change during normal use over the lifetime of the product. Note, these slight variations do not affect the function of the device in any way.

Again, thanks for reaching out and I hope the above explanation addresses your concerns.”

Riccio also noted in the email that Apple will be reaching out to media outlets soon to comment officially and provide more information on the issue.