Back in November, YouTuber JerryRigEverything posted a video showing how Apple’s 2018 iPad Pro “folds like a piece of paper.” This was the result of the tablet’s super thin design and aluminum chassis. Lots of other iPad Pro users took the Internet to complain about their bent units. Now, Apple has responded.

According to The Verge, Apple told the publication some 2018 iPad Pro models are ship slightly bent—but is not a defect and apparently won’t get worse over time:

Apple has confirmed to The Verge that some of its 2018 iPad Pros are shipping with a very slight bend in the aluminum chassis. But according to the company, this is a side effect of the device’s manufacturing process and shouldn’t worsen over time or negatively affect the flagship iPad’s performance in any practical way. Apple does not consider it to be a defect.

Apple informed The Verge, “The bend is the result of a cooling process involving the iPad Pro’s metal and plastic components during manufacturing.”

The Verge’s Chris Welch says his own 11-inch iPad Pro showed a slight bend after two weeks of use. He says his replacement from an Apple Store in Brooklyn similarly had a bend when it came out of the box, and apparently happens more on the LTE model.

Check out his bent 11-inch iPad Pro replacement below: 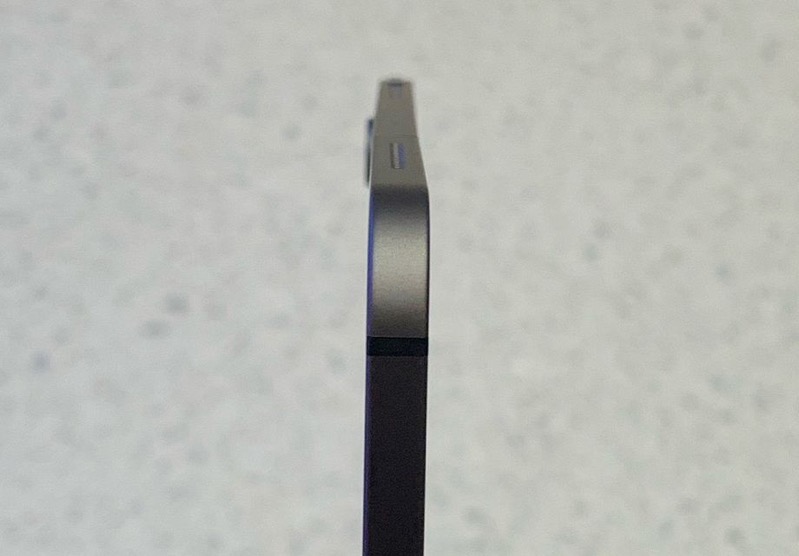 If you have a bent iPad Pro, you should be able to easily exchange it from where you bought it from.

This does not look good for Apple, known to have high standards for its manufacturing process. It’s even worse when you consider the prices for Apple’s 2018 iPad Pro, which starts at $999 CAD and maxes out at $2,399 CAD for a 12.9-inch 1TB cellular model.

It would probably be safe to assume someone spending $2400 plus tax on an iPad Pro would be rightly upset if it came out of the box slightly bent. Apple can claim whatever it wants, but the bottom line is these units should become bent out of the box. If there’s a manufacturing issue, it should be fixed at the assembly line?


JerryRigEverything’s video can be seen below. The video so far has amassed over 6.1 million views:

Are you noticing any slight bends on your 2018 iPad Pro?