Virtual Private Network (VPN) services have started to receive notices from Apple, detailing how their apps have been removed from the App Store in China, a move VPN companies claim is the iPhone maker bowing to the Chinese government and its “Great Firewall”, reports Reuters. 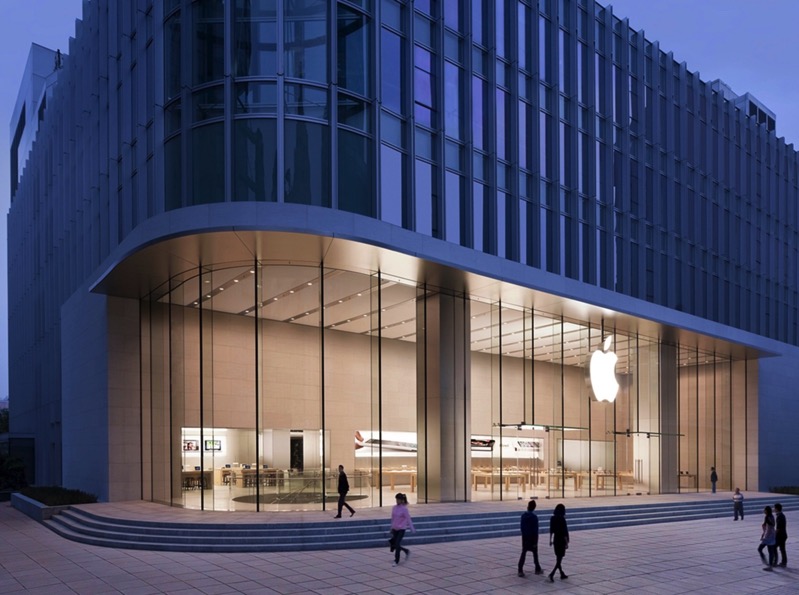 Users in China use VPN apps to bypass the country’s strict cyberspace regulations, to access websites outside the country.

ExpressVPN told Reuters it was told by Apple their app was removed “because it includes content that is illegal in China”.

“We’re disappointed in this development, as it represents the most drastic measure the Chinese government has taken to block the use of VPNs to date, and we are troubled to see Apple aiding China’s censorship efforts,” said ExpressVPN.

If you have an App Store account for a country other than China, you can still access VPN apps. Some VPN apps were still available in China’s App Store on Saturday.

Earlier this month, it was reported Apple was set to build a new data centre in Guizhou, to comply with Chinese cloud storage laws. Apple told Reuters at the time, “The addition of this data centre will allow us to improve the speed and reliability of our products and services while also complying with newly passed regulations.”