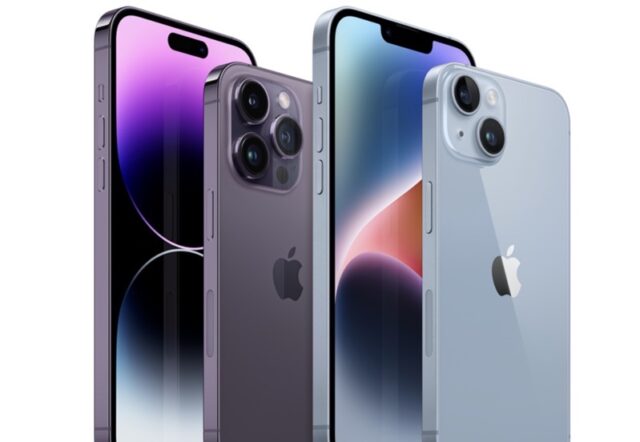 Apple is reportedly scrapping its initial plans to increase iPhone production this year due to lower-than-expected demand. Following the launch of its new flagship, the iPhone 14 series, Apple is now reconsidering the scaling of its production.

As reported by Bloomberg, Apple has reached out to its supply chain partners. Initially, the Cupertino company is said to have notified suppliers of plans to increase the assembly of the iPhone 14 lineup by as many as six million units during the second half of 2022.

Although Apple is walking back its plans to scale up production, its target of 90 million is actually higher than historical goals. Prior to 2021, Apple’s supply saw the assembly of roughly 75 million units. It wasn’t until demand increased that Apple bumped production up 20 percent.

Earlier this week, it was reported that Apple is starting to manufacture the iPhone 14 in India via Foxconn’s plant in Sriperumbudur, Tamil Nadu. In an effort to diversify its supply chain away from China, India will now produce some of the latest iPhone 14 models alongside the iPhone SE, iPhone 12, and iPhone 13.