Students now will be able to get into their dorms and pay for meals in the university cafeteria using just their iPhones or Apple Watches. 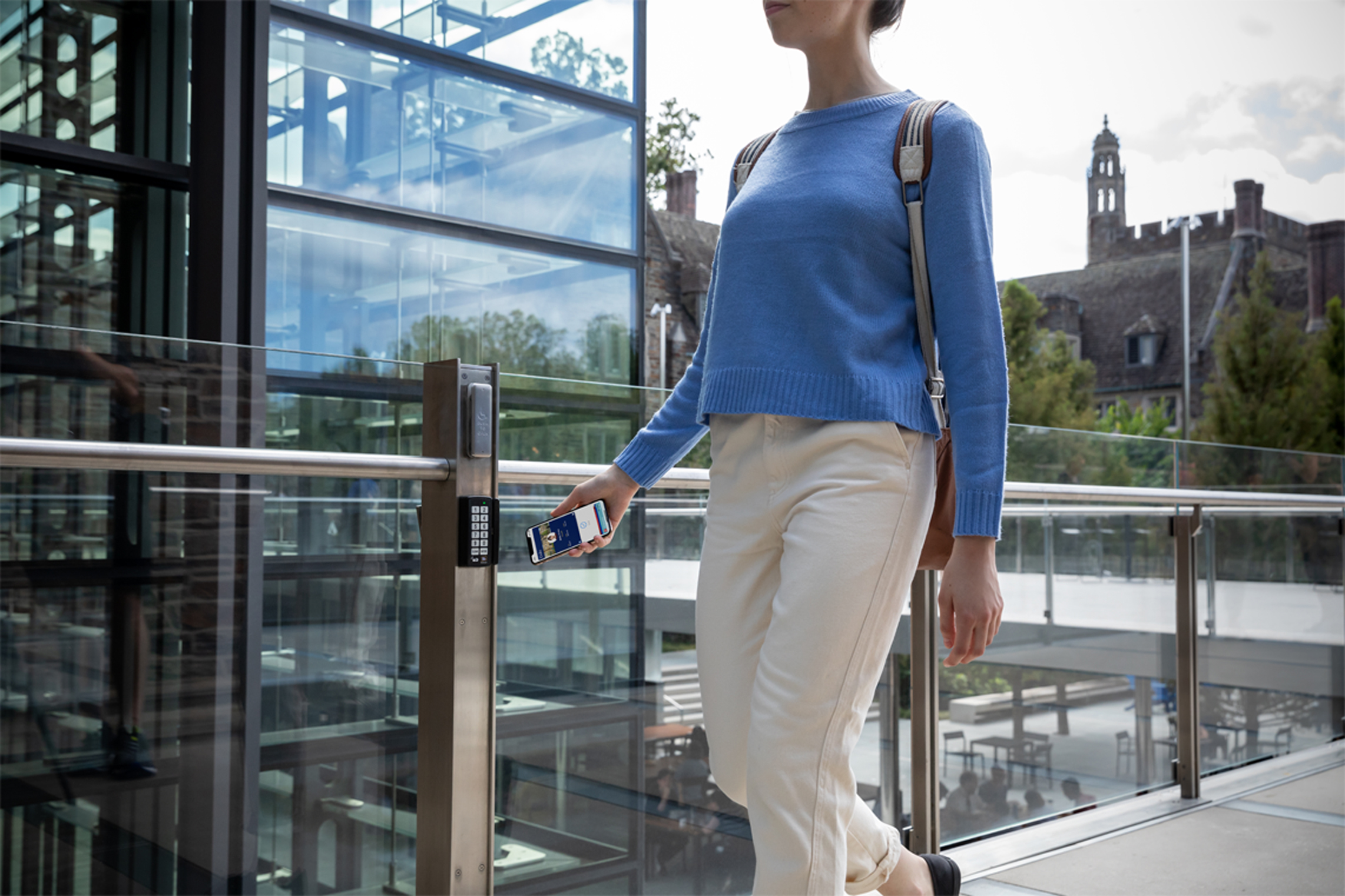 According to a new press release from the Cupertino company, Duke University, the University of Alabama, and the University of Oklahoma are the first three schools to roll out the feature, which moves iPhones and Apple Watches another step forward as physical wallet replacements.

First announced at the Worldwide Developers Conference (WWDC) in June, contactless student IDs can be used to get into dorm rooms, the gym, or the school library and make food or laundry purchases, depending on the school.

“iPhone and Apple Watch have brought us into a new era of mobility, helping to transform everyday experiences,” said Jennifer Bailey, Apple’s vice president of Internet Services, said in a statement.

“When we launched Apple Pay, we embarked on a goal to replace the physical wallet. By adding transit, loyalty cards and contactless ticketing we have expanded the capabilities of Wallet beyond payments, and we’re now thrilled to be working with campuses on adding contactless student ID cards to bring customers even more easy, convenient and secure experiences.”

Apple says ID cards can be set on “Express Mode” to provide the “quickest entry possible to buildings around campus.” The company has indicated that Express Mode allows one card to be used without any form of authentication — Face ID, Touch ID, or a passcode — by just double-clicking on the device’s Wallet activation button.

In addition to the three universities already offering the technology, Johns Hopkins, Santa Clara, and Temple Universities have said that they will introduce the capability by the end of this school year.

Given the popularity of Apple products among Canadian students, we’d expect to see a pretty wide adoption of this new feature if it was released here!

Following Morgan Stanley's estimate that Apple’s App store net revenue tumbled a record 5% last month, CNBC's Jim Cramer has said that investors should ignore negative calls about the iPhone maker and hold onto their shares. “The next time you hear this Apple mishegoss, you need to recognize that you’re still getting one more buying opportunity in...
Usman Qureshi
20 mins ago