A couple of research notes issued today by Drexel Hamilton analyst Brian White, who is currently on a Chinese tech tour, suggest that Apple may announce a 40% thinner Apple Watch 2 at the upcoming WWDC 2016 in June (via MacRumors). The Wall Street analyst has also cited a source who believes that only the 5.5-inch iPhone 7 Plus will feature a dual camera system, similar to what KGI Securities analyst Ming-Chi Kuo predicted earlier this week. 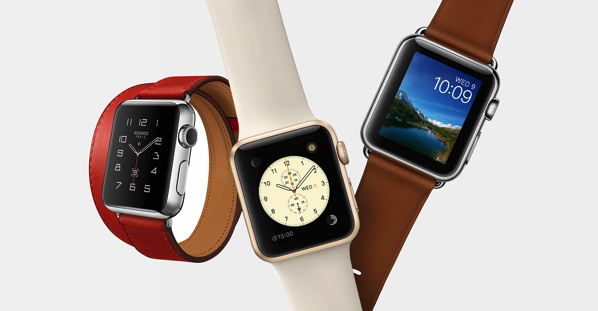 White claims in his research notes that Apple will begin the mass production of iPhone 7 in July, adding that the smartphone will assist Apple and its suppliers return to smartphone growth in the second half of 2016, only a few months after the iPhone experienced its first year-over-year quarterly sales decline ever. He further predicts that a 20% to 40% thinner Apple Watch 2 could be unveiled by June, possibly at Apple’s annual WWDC, which could take place between June 13-17.

Our meeting with a tech supply chain company highlighted a rough end to 2015 with significant forecast reductions from Apple; however, forecasts have been stable since then with 2Q:16 expected to be the trough. After a YoY sales decline in 1Q:16, our contact expects to return to growth in H2:2016. Production of parts of the iPhone 7 are expected to begin in July.

Finally, we walked away with the sense that the Apple Watch refresh will not occur in September with the iPhone 7, but is more likely to occur within the next 2-3 months, and thus we believe an unveiling at WWDC in June makes sense. We believe Apple Watch 2 could be 20-40% thinner than the current Apple Watch.

If Apple does in fact introduce the next generation Apple Watch 2 in 2016, it would show that the company may be elongating the wearable’s release cycle beyond one year to avoid consumer exhaustion.

Do you think Apple should release Apple Watch 2 this year or should it wait another year or so before the refresh?

[caption id="attachment_389490" align="aligncenter" width="1400"] Image: Marcus Kane[/caption] As we count down the months to the launch of Apple's long-rumoured mixed-reality headset and, with it, an entirely new product category for the tech giant, we're starting to see more leaks and concept designs pop up. The latest concept renders of Apple's "Reality Pro" AR/VR headset imagine...
Nehal Malik
21 mins ago