Apple Watch Ships with 8 GB of Storage and Important Limitations

9to5Mac has confirmed with Apple that the Watch will ship with 8 GB of internal storage and some software limitations. First of all, limited storage means a limited number of photos and music that users can have on the Apple Watch. 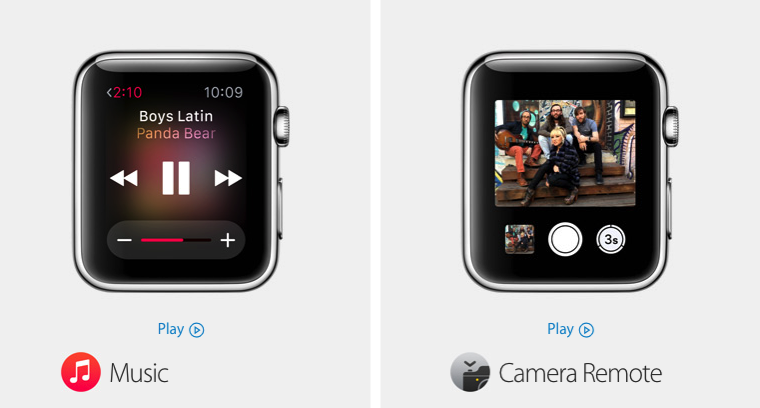 If you had an iPhone with 8 GB of storage, you already know what that means: You can have only a limited number of apps, and mostly forget about storing music if you want to be able to shoot videos or take photos.

The same goes for the Apple Watch, although Apple steps in by imposing limitations: 2 GB of music, and 75 MB of photos. It makes sense, since 2 GB of music is roughly equivalent to 200 decent-quality tracks, so you can enjoy the workout without being forced to stream your iPhone’s music library.

Next are the photos: 75 MB makes perfect sense, considering that you will be storing only the most precious moments on your Watch, for two reasons: (1) screen size and (2) storage. The photos will be managed automatically by the iCloud Photo Library, and the device will automatically resize images and, more importantly, it seems to benefit from the latest feature introduced by Apple, “optimize storage”, which keeps a device-optimized version on the device. In numbers, the 75 MB means you will be able to store about 100 photos in the allocated space, says 9to5Mac.

In the end, you’ll get close to 6 GB of storage for software and apps. That’s enough for storing your most-used apps on the Watch.