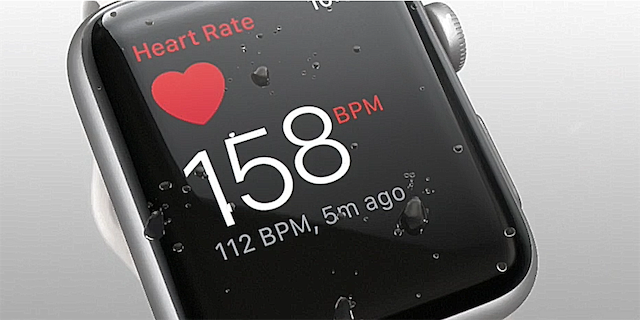 According to new research published this week in American Heart Association Journal (via MyHealthyApple), Apple Watch can detect arrhythmias other than Atrial Fibrillation (AFib). The Apple Watch Series 6 is a reliable way to obtain heart rate and oxygen saturation (SpO2) in patients suffering from lung diseases under controlled conditions, the research shows.

The Apple Watch irregular pulse detection algorithm was found to have a positive predictive value of 0.84 for the identification of AFib.

In a new second analysis, researchers examined participants of the Apple Heart Study that had received an ambulatory ECG patch after an index irregular pulse notification.

The Apple Watch Series 7, due to be released sometime this fall, doesn’t feature any new health sensors than those of the previous generation.