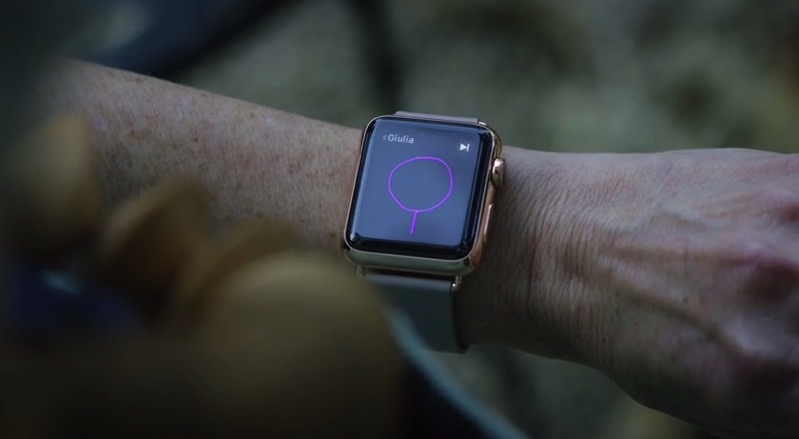 In a statement made to the Associated Press, Apple CFO Luca Maestri suggested that the revenue from the Apple Watch amounted to well over the $952 million increase between the second and third quarter of 2015.

“Some analysts noted that Apple reported $2.6 billion in revenue from the company’s “Other Products” segment, which includes the watch. That’s about $952 million more than the previous quarter, when the watch had not yet gone on sale, or significantly less than the $1.8 billion in watch sales that analysts surveyed by FactSet were expecting.

But Chief Financial Officer Luca Maestri told The Associated Press that revenue from the watch amounted to “well over” that $952 million increase. He said the watch sales were offset by declining revenue from iPods and accessories, which are also lumped into that segment.”

The above news means that the Apple Watch has already generated more revenue than Microsoft Surface. During their earnings report today, Microsoft reported (via Twitter 1, 2) that the Surface tablet grew 117 percent to $888 million.

“While the company’s stumbles in smartphones have shown the bruising downsides of the hardware business for Microsoft, it had success with other devices, including its Surface tablet, the revenue from which grew 117 percent, to $888 million. Revenue from its Xbox game business rose 27 percent. In total, Microsoft said it had nearly $2 billion in computing and gaming hardware revenue in the quarter.”

The Apple Watch has already managed to surpass the revenue of the Surface tablet in the three short months that it has been available.

Have you purchased an Apple Watch? If so, how are you liking your new Apple wearable? Let us know in the comments below.