Unlike the EKG feature in Apple Watch, which tracks a user’s heart rate and heart rhythm, the newly introduced blood oxygen monitoring has not been cleared by the Food and Drug Administration (FDA), and it appears that Apple used a workaround to avoid the requirement of doing so. 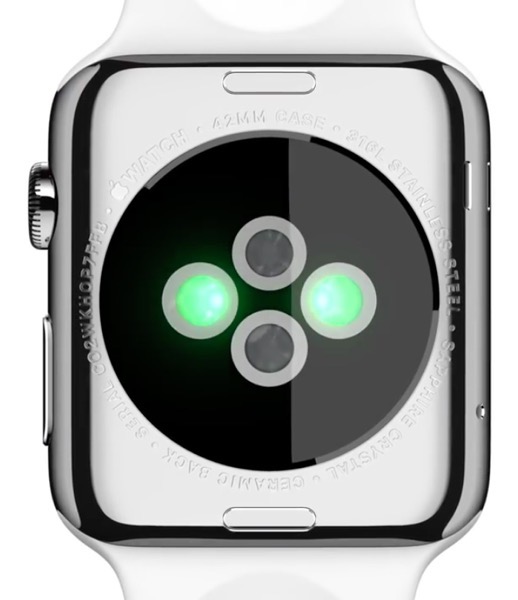 As The Verge points out, blood oxygen monitors or pulse oximeters, are considered Class II medical devices by the FDA and, any company selling one in the U.S. has to submit documentation.

However, if the company says that the product is for general “wellness,” and not for treating any medical conditions, they don’t have to go through that process. That is exactly what Apple did with the blood oxygen monitor in the Apple Watch.

“They’re not saying that their monitor can diagnose any disease, just that it’s offering up the information. Other health-focused apps and smartwatches have taken the same approach, sidestepping the FDA process. “If you’re just providing information, they’re not regulating that,” says Matt Grennan, assistant professor of health care management in the Wharton School at the University of Pennsylvania.”

For the FDA clearance of its EKG feature, Apple had to provide and publish data showing that the feature could flag atrial fibrillation. But since the pulse oximeter is advertised as merely a wellness product, Apple didn’t have to publish any of that information.