The Wall Street Journal claims Apple has been considering a platinum casing for the Apple Watch, but we aren’t going to see a platinum version of the wearable, at least not today. As of now, the gold edition is anticipated to be the most expensive product Apple has ever sold, with estimates going as high as $20,000. 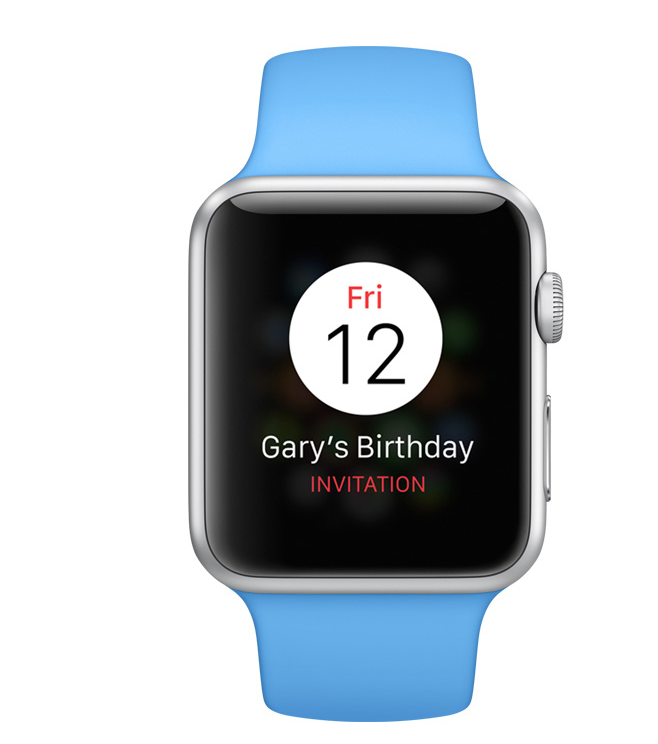 With the Apple Watch, the company has plans to create more than an alternative to the smartwatches already on the market. It is an aspiring project and marks an important milestone in the company’s history as Apple transitions to a luxury brand, at least according to Scott Galloway, a marketing professional at New York University.

The Apple Watch is aiming to be a status timepiece such as the ones produced by Rolex, Patek Philippe, and other high-end Swiss watchmakers. However, there is something customers need to consider when buying an Apple Watch: Luxury timepieces retain their value for years, and they are passed from one generation to the next:

“A watch with software and electric components may not have the same longevity,” said Walter Piecyk, an analyst with BTIG Research. “It’s hard to believe 10 years from now or five years from now that someone is going to be using an original Apple Watch.”

Meanwhile, here is what Tim Cook has revealed about the Apple Watch since last September, as gathered by GigaOm:

My expectations are very high on it. I’m using it every day, and loving it, and I can’t live without it. And so I see that we’re making great progress on the development of it. The number of developers that are writing apps for it are impressive and we’re seeing some incredible innovation coming out there.

You can read the selection of quotes on GigaOm’s website.

Google on Thursday shared a teaser video for its first smartwatch, dubbed the Pixel Watch, ahead of its expected announcement at a launch event confirmed for October 6. Check out Google's full Pixel Watch teaser below: https://www.youtube.com/watch?v=_p7v1PTABSU The teaser introduces us to the design of Google's oft-rumoured smartwatch against the backdrop of some thumpy music,...
Nehal Malik
7 hours ago