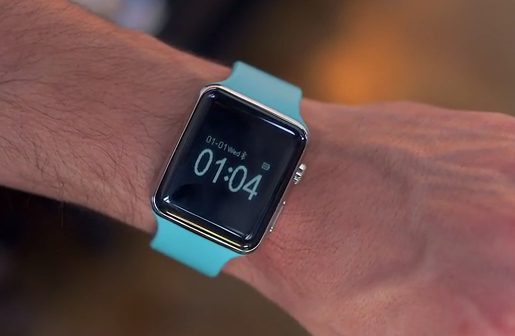 YouTube channel TLD has posted an Apple Watch prank where he takes a $100 clone from China onto the streets of Los Angeles, and tricks people into thinking it’s real. Check it out below:

Numerous Apple Watch clones debuted at CES this year, with some as cheap as $60 USD, made by Chinese manufacturers. These things are literally pieces of junk you’d purchase just to trick your friends.

Apple Watch pre-orders are set to arrive this Friday, April 24 for those that were able to get in on the first wave.