Apple May Implement Font Used in Apple Watch for iOS 9 and OS X 10.11

Could we soon see the new San Francisco font that debuted on Apple Watch to appear in iOS 9 and OS X 10.11? That’s what sources are telling Mark Gurman of 9to5Mac, as the debut may happen at WWDC next month:

Apple is currently planning to use the new system font developed for the Apple Watch to refresh the looks of iPads, iPhones, and Macs running iOS 9 “Monarch” and OS X 10.11 “Gala,” according to sources with knowledge of the preparations. Current plans call for the Apple-designed San Francisco font to replace Helvetica Neue…

The move to switch to a new font, according to sources, is seen as a move to refresh the mobile and desktop operating systems, but some anonymous Apple engineers say San Francisco is not the best for non-Retina displays as it may look rough. 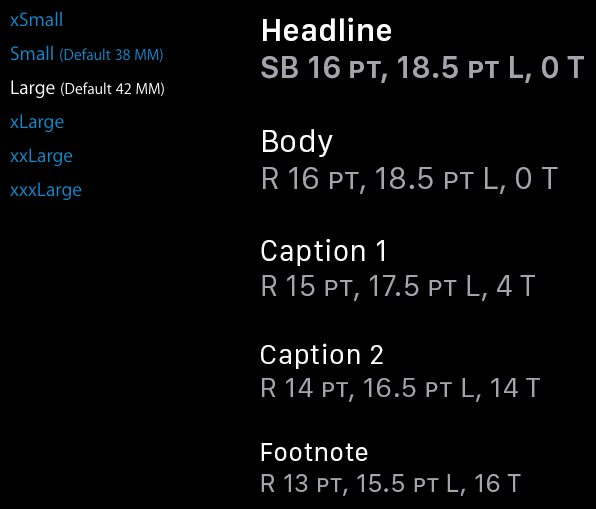 These unnamed sources also warned the move to the new Apple Watch font may not happen or could be delayed, with Apple retaining Helvetica Neue, which debuted in iOS 7 back in 2013 and for OS X Yosemite last year.

It would only seem natural for Apple to streamline its latest user interfaces or trends for iOS and OS X. We’ll find out soon if the change will happen or not.