Industry sources are claiming that Apple and Samsung partnership will become healthier in the near future as the later is expected to supply more components for the Cupertino giant, for both the iPhone 6 as well as the Apple Watch. A fresh report by BusinessKorea (via G4Games) is suggesting that future iPhone 6 units will make use of batteries manufactured by Samsung, while the Apple Watch will feature Samsung-made components as well. 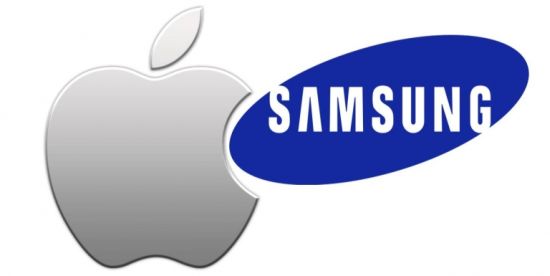 The report notes that Apple decided to use Toshiba’s TLC NAND flash in the 128 GB iPhone 6 and various other components manufactured by SK Hynix, Toshiba and SanDisk on the 64 GB variant, because it failed to agree on component pricing with Samsung. But now, sources are reporting that Apple might strike a deal with Samsung in order to supply both the NAND flash and the DRAM for future iPhone 6 units.

“In addition, some industry insiders speculate that both companies are currently jointly developing communications chips for the next-gen iPhone.As for the Apple Watch, the same report suggests that Apple already discussed with Samsung in regards to the supply of application processors for the wearable device, which is set to hit the market in early 2015.”

Recent data by an analysts firm has shown that Samsung and Apple have dominated the global smartphone market over the last four years, but their combined share has fallen below 40% since June, a possible reason why the two tech giants may have finally decided to put their differences aside.