Looks like we have more details on how the Apple Watch companion app will work with your iPhone, again courtesy of 9to5Mac’s Mark Gurman.

A plethora of screenshots have been posted from the apparent Apple Watch iOS app’s settings page, detailing options for Activity, Accessibility, Layout, Settings and more.

Below is what appears to be the way how users will be able to rearrange apps on their Apple Watch. A virtual home screen within the app details the apps on your watch, which users can just tap and rearrange on their iPhone, which is much easier than doing on a tiny watch screen: 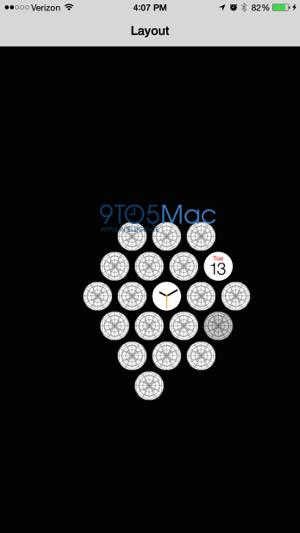 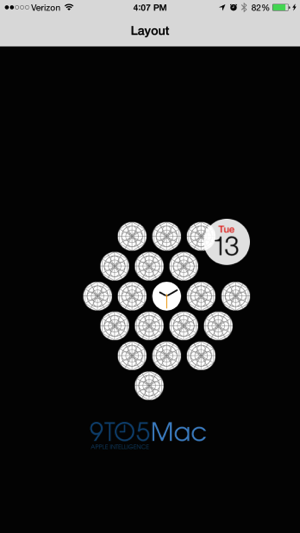 Here are just a few of the settings the Watch app will enable you to toggle:

Users can also customize the watch to mirror the time from your iPhone or to set a custom time. As for responding to messages, you can opt for dictation or audio, plus get the option to send read receipts and create custom reply messages.
You can check out the rest of the screenshots and settings here. Just yesterday Gurman detailed the first sign of the Apple Watch companion app, which was part of iOS 8.2 beta 4.
Apple Watch is set to debut in “Early 2015” in the USA, rumoured for March possibly; for Canada, the company’s website reads “Available in 2015”.

Sony has just revealed its lineup of free games coming to PlayStation Plus this month, which will be available to download starting February 7th. Starting at $11.99/month, the PS Plus subscription unlocks online multiplayer and gives members access to a set of games every month that they can claim and install for free. Players can subscribe...
Usman Qureshi
8 mins ago

Recently released iOS 16.3 has fixed an Apple Maps security bug that may have allowed some apps to collect user location data without permission, 9to5Mac reports. Last week, Apple released iOS 16.3 and iPadOS 16.3 with a bunch of new features including: Support for physical security keys as part of the two-factor authentication sign in...
Usman Qureshi
31 mins ago

Apple has launched MLS Season Pass globally on the Apple TV app, ahead of the 2023 season that kicks off on February 25, 2023. An MLS Season Pass will provide fans all MLS and Leagues Cup matches, plus hundreds of MLS NEXT Pro and MLS NEXT games as well. Apple says there’s some free on-demand […]
Gary Ng
56 mins ago