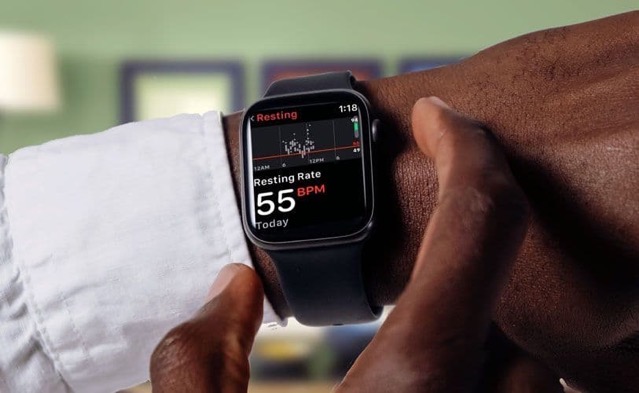 According to a new study published by Stanford University researchers, the iPhone and Apple Watch paired with the VascTrac app can be used for remote monitoring with a sensitivity of 90% and specificity of 85%, under a supervised in-clinic setting (via MyHealthyApple):

The study was conducted between May 2028 to May 2019. Researchers invited 156 ambulatory patients with cardiovascular disease and scheduled procedures through the Palo Alto VA Hospital to participate, 110 of whom eventually participated.

Participants were provided with an iPhone 7 and Apple Watch Series 3 that were loaded with the VascTrac app developed by the team.

Conducted by Stanford University researchers and funded by Apple, the study provided 110 Veterans Affairs patients with the devices and compared their standard 6-Minute Walk Time (6MWT) performance to an in-clinic version measured by the Apple sensors.

The main conclusion according to this study is that passive activity data acquired by an iPhone and Apple Watch are an accurate predictor of in-clinic 6MWT performance.

This finding suggests that frailty and functional capacity could be monitored and evaluated remotely in patients with cardiovascular disease, enabling safer and higher resolution monitoring of patients.