Leading up to Friday’s Apple Watch pre-order, a series of photos have leaked of what looks like the retail packaging for the 42mm stainless steel Apple Watch with Milanese Loop band, along with another image showing off a box which looks to be for bands.

The images were posted to Instagram by user Jeremy Gan—who has since turned his profile to private, but images were posted by MacRumors author Joe Rossignol, who received images from Gan, as seen below (Update: we’ve received higher resolution images of the photos from Rossignol): 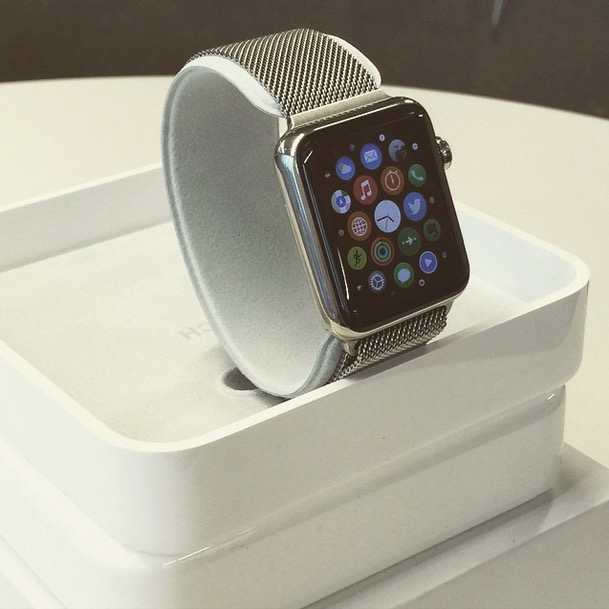 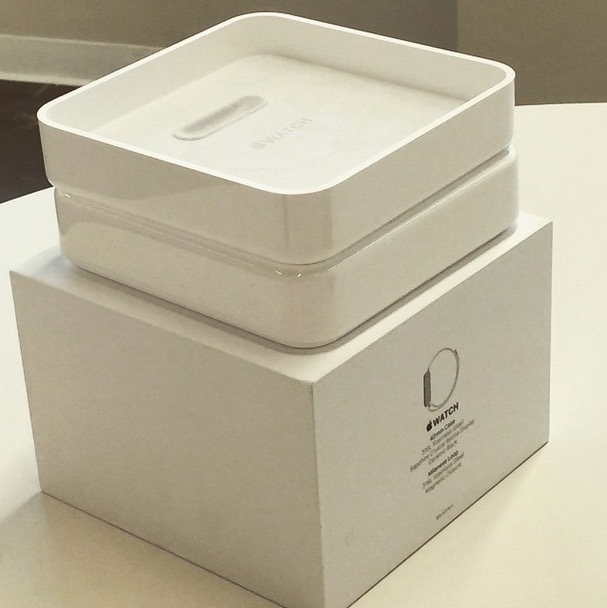 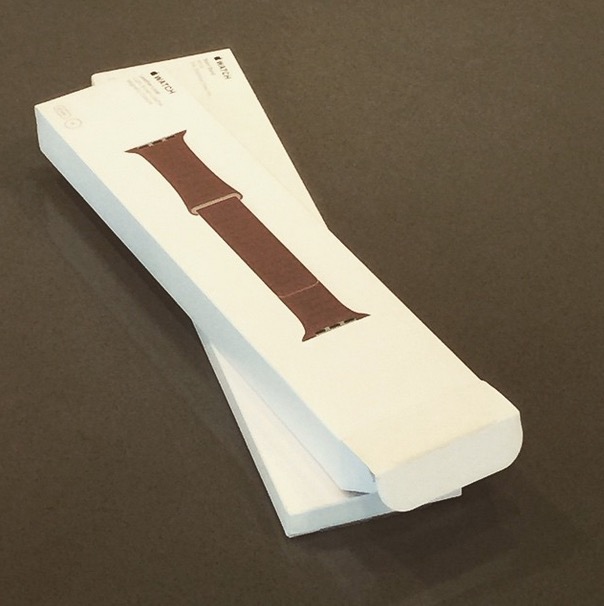 Speculation is the photos were taken by Gan, who works as a programmatic platform analyst at the Daily Mail in New York City (he’s been there for 3 months as per his LinkedIn). We’ll find out soon when early Apple Watch press reviews are published. Keep an eye out for a stainless steel Apple Watch with Milanese Loop, if the Daily Mail does publish a review.

These images could be indeed fake, but at this point in time they do look real—you know, like these Apple Watch knockoffs floating around the web. Stay tuned folks, Friday morning is coming soon…