Apple Watch Data Being Used as Evidence in Murder Trial

According to a report by The Telegraph, data from an Apple Watch is being used as evidence to charge an Australian women with the murder of her mother-in-law. The police say the analysis of Caroline Dela Rose Nilsson’s Apple Watch, who was arrested for the murder of 57 year old Myrna Nilsson, confirms that she fabricated the story of a violent break-in. 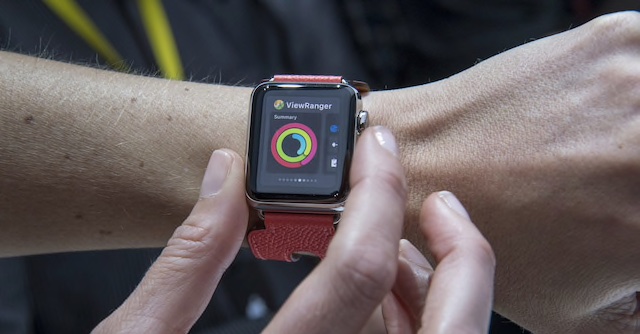 The prosecutors said that the 26-year-old is accused of staging a home invasion, having told police that a group of men had forced their way into the property. They added that the Apple Watch data “is a foundational piece of evidence for demonstrating the falsity of the defendant’s account to police”.

While Nilsson maintains that she did not hear the murder as she was tied up in the kitchen with the door closed, prosecutors say the Apple Watch data contradicts her story.

“The deceased must have been attacked at around 6:38pm and had certainly died by 6:45pm,” prosecutor Carmen Matteo told a bail hearing. “If that evidence is accepted, it tends to contradict the accused’s version of an argument occuring between the deceased and these men outside the laundry [room] for a period of up to 20 minutes.

“Her emergence from the house was well after 10pm and if the Apple iWatch evidence is accepted, that is over three hours after the attack on the deceased. “That represents time within which to stage the scene … and represents time to clean up and discard bloodied clothing.”

Prosecutors say data from the Apple Watch, which measures the wearer’s heart rate throughout the day, disproves her version of events.

Ms Nilsson has been denied bail and is scheduled to stand trial in June.