Apple celebrated the 2016 LGBT Pride festival in San Francisco by handing out a limited edition rainbow Apple Watch band to all its employees taking part in the festivities (via TheNextWeb). Many Apple employees showed off their bands on Twitter and Instagram, along with a card from Apple letting them know that their participation earned them the band. 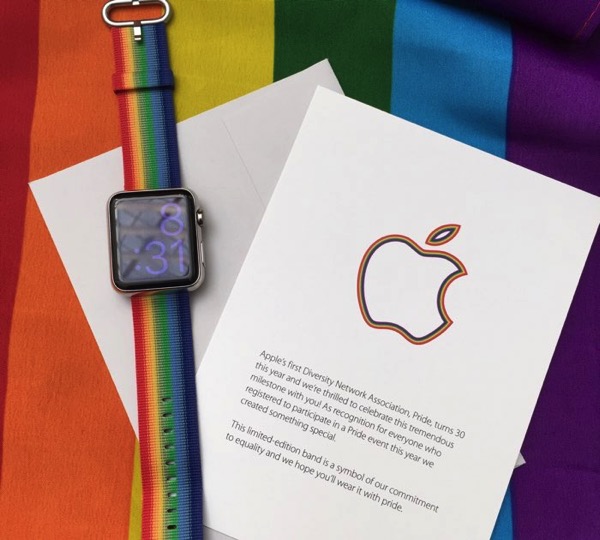 “This limited-edition band is a symbol of our commitment to equality and we hope you’ll wear it with pride,” reads the company’s commemorative note. The band may also be a sneaky nod to Apple’s iconic rainbow logo from 1976. There’s however no word yet on whether Apple will sell these rainbow bands to non-employees.

Check out more pics below: 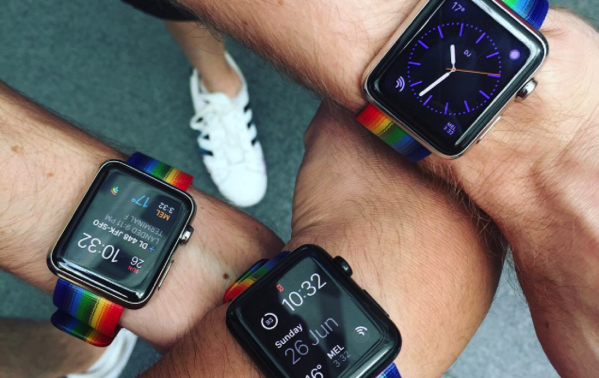 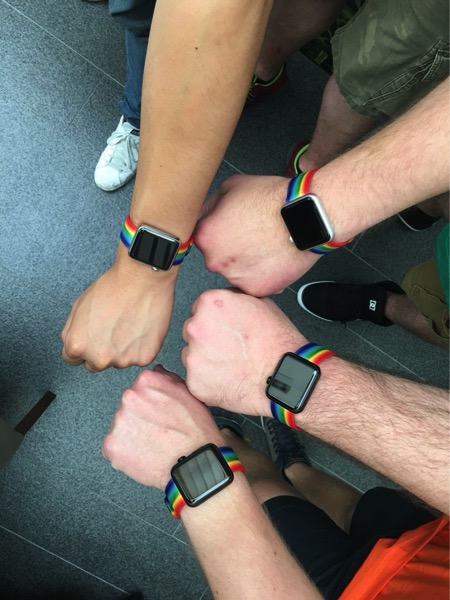 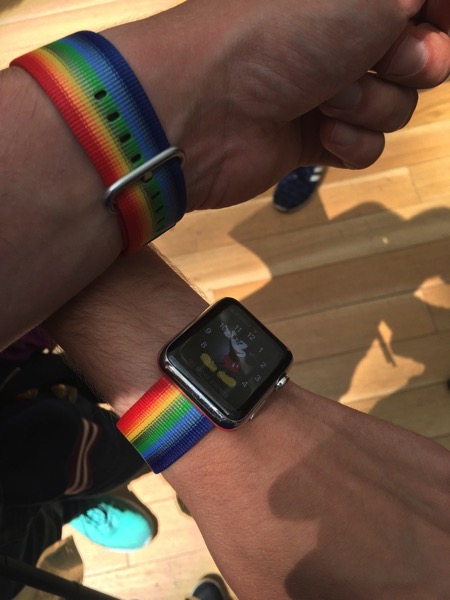