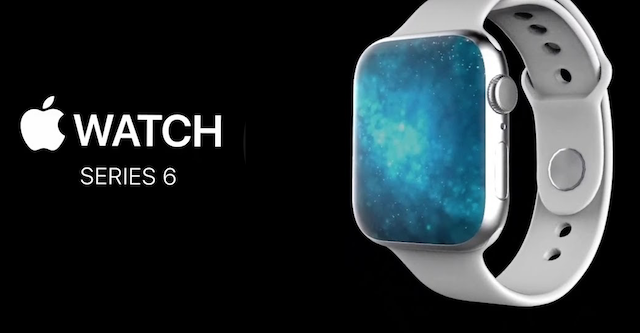 Although rumours so far suggest that Apple does not plan to introduce any drastic design changes to the Apple Watch any time soon, a new Apple Watch Series 6 concept by designer Pallav Raj for Concepts iPhone has imagined a completely bezel-less Apple Watch.

The concept Apple Watch 6 also sports much more power despite the same size as the current model. Check out the video below and let us know what you think.