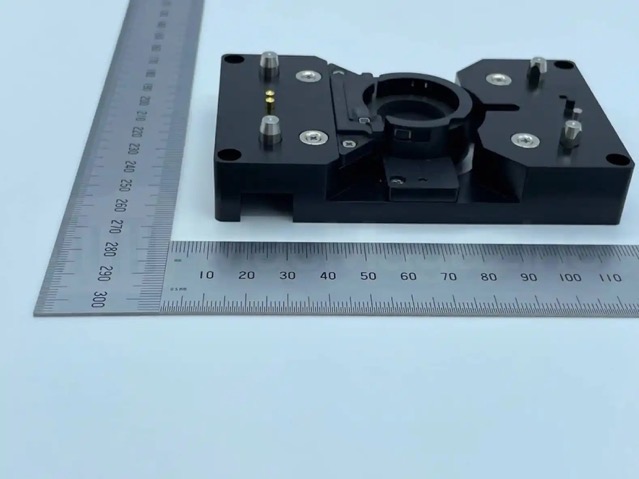 Spotted first by MacMagazine, the images of the Apple Watch Series 7 dock shows that it comes in two pieces, the base features the Watch’s magnetic charger and also has a USB-C port, while the top part holds the Watch case and appears to function wirelessly.

“The new Apple Watch dock that is used internally by Apple operates at 60.5GHz and is labeled with model A2687. With Apple Watch Series 7 not featuring a physical port/connection, the dock is used for Apple Watch development and likely for service at Apple Stores.”

Check out some more photos of the new Apple Watch 7 diagnostic dock below. 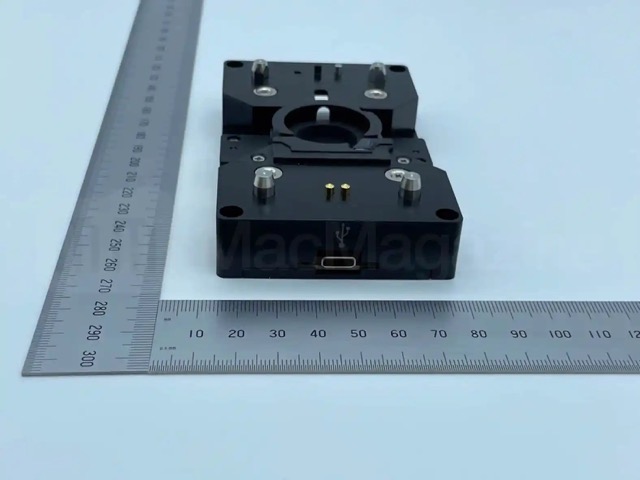 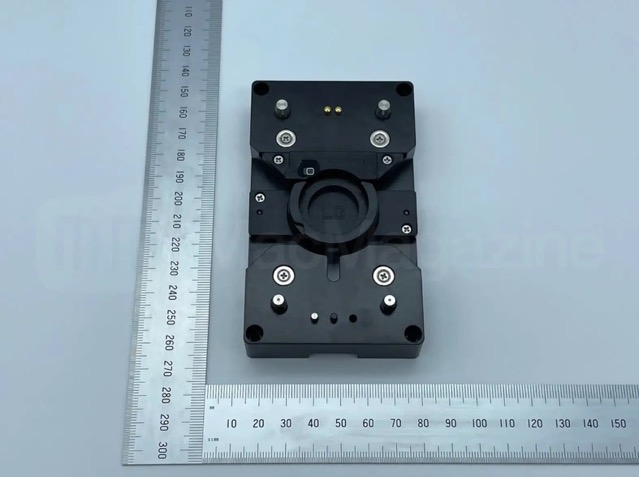 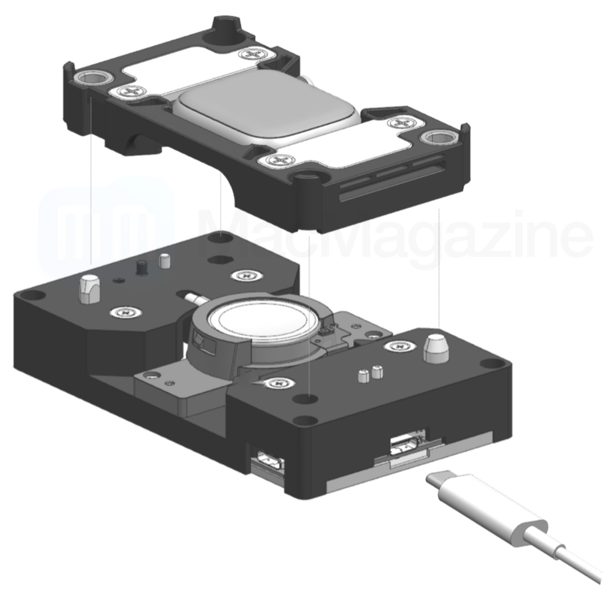