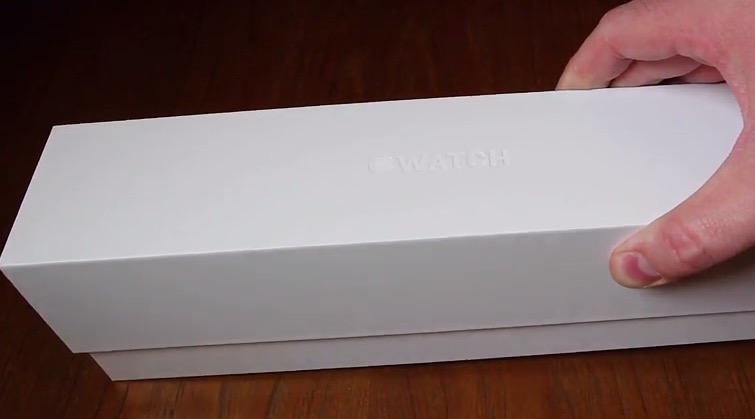 It’s that time folks! After waiting all day for the UPS driver to finally arrive and drop off my 42mm Apple Watch Sport, here’s my unboxing of the watch with Blue Sport Band:

What do you think of your Apple Watch so far? How are you liking the Sport Bands?