Apple Watch Teardown Starts by iFixit Down in Australia [u]

iFixit is no stranger to tearing down new Apple products the moment they launch and the tradition continues with Apple Watch, as they’ve already started. The team traveled down to Melbourne, Australia to begin their teardown at the MacFixit Australia offices.

So far, they have removed the LCD by prying it open with a knife but as they state it’s “No easy disconnection here, the display cables are trapped under a springy bracket, not unlike the Touch ID cable cover of the iPhone 5s.”

As you can see from one of the images below, the Apple Watch is jam packed with tech; take a look at the battery consuming most of the space below the LCD: 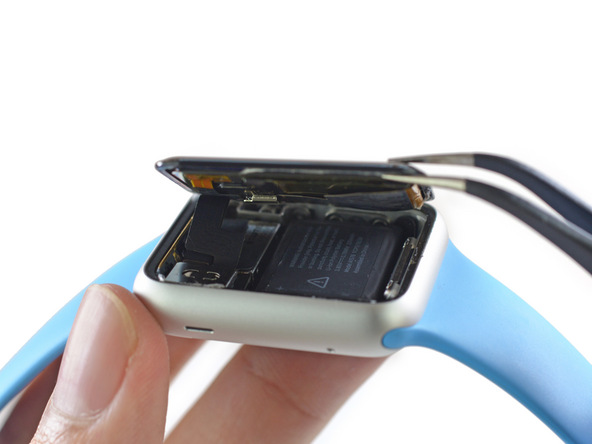 The teardown is still underway and you can refresh their page here to see constant updates. Many Canadians are set to receive their Apple Watch preorders tomorrow.

Update: iFixit has revealed the 38mm Apple Watch has a 205mAh battery. The 42mm Apple Watch should have a slightly larger battery. 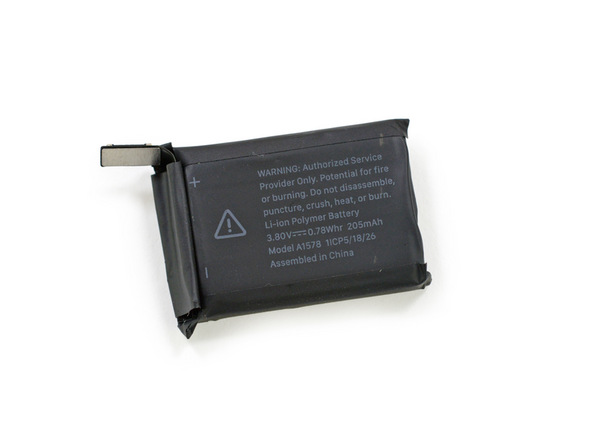