The experts over at The Verge have just published their comprehensive review of the Apple Watch Ultra, after putting the watch to the test on diving, running, hiking, skiing, and durability for nearly three months. 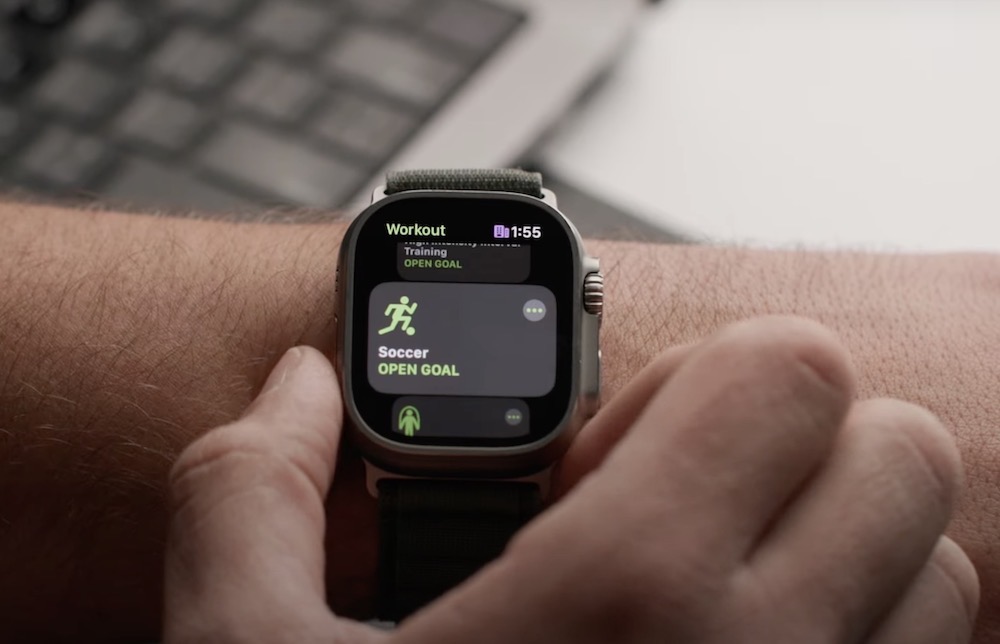 A team of five professionals put the Apple Watch Ultra through off-grid hikes, deep dives, skiing down slopes in Tahoe, and running around the GPS nightmare of New York City.

So does the Ultra live up to the hype? Check out the video below to find out and don’t forget to share your thoughts with us in the comments section.