You may have noticed some changes to Apple.com and international sites such as Apple.ca—the online store is now fully integrated into the website, instead of acting as a standalone store. 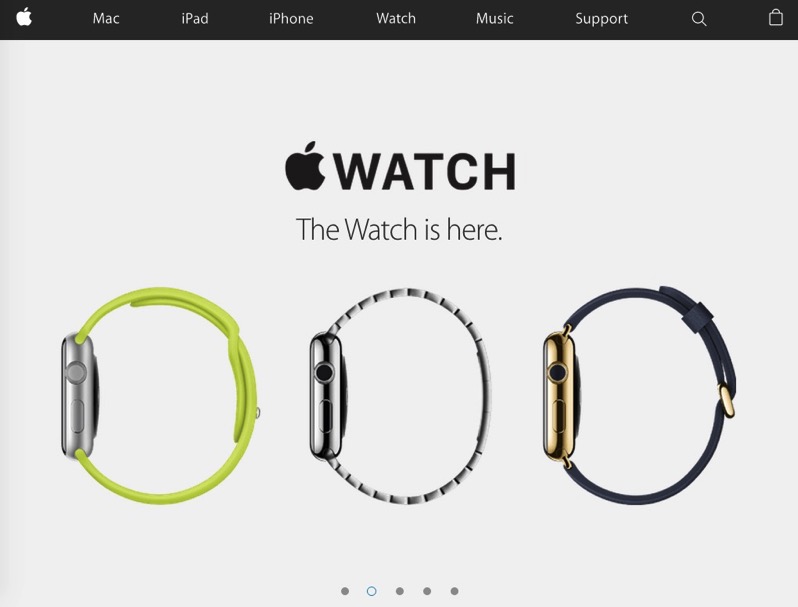 As you can see from the image above the ‘Store’ tab is now gone, as buying items now is more streamlined.

Apple told TechCrunch the following regarding the new website redesign:

“We redesigned Apple.com knowing that our customers want to explore, research and shop in one place,” said an Apple spokesperson in a statement. “The new Apple.com takes the very best of our existing site and our online store to give customers one simple destination to learn and buy without navigating between two different sites. We’ve also improved several of the site’s features to make shopping easier than ever for our customers.”

Daring Fireball’s John Gruber had this to say about the new design: “Knowing what I know about the old online store, this was a massive behind-the-scenes undertaking, but the result looks and works like what most people would have expected all along.”

The new website and its integrated store makes the experience overall much simpler, as you no longer need to click on the Store to go shopping. Anything you want to buy can be found along the bottom under the ‘Shop and Learn’ sitemap, if it’s not already showing on a specific product page. It’s also much, much easier to navigate on mobile.

What do you think of this new design?