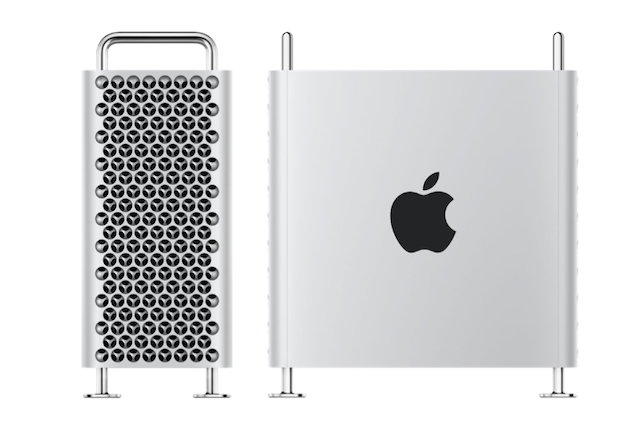 In its Mac Pro white paper, Apple details how the machine has been designed for pros who need the ultimate in CPU performance. From production rendering to playing hundreds of virtual instruments to simulating an iOS app on multiple devices at once, “it’s exceedingly capable.”

A nano-texture version of the cover glass is also available for professionals who have to work in less controlled lighting environments and prefer a display with further reduced glare. The textured surface is produced via an etching process to create nanostructures on the glass. The result is an innovative matte finish that effectively scatters light reflections for less perceived glare, while minimizing impact to sharpness, color, and contrast.

You can read the two Technology Overview documents in full here and here.