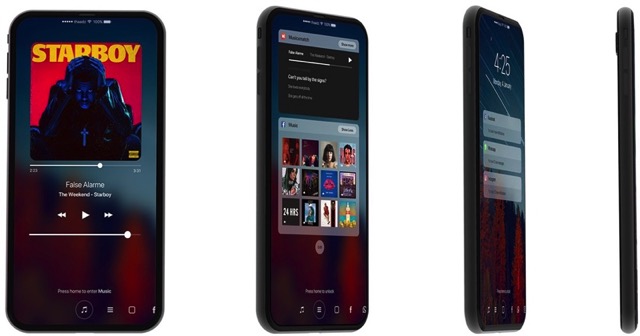 A new report from Bloomberg suggests that Apple intends to introduce facial recognition technology in the next iPhone that will replace Touch ID. Citing a person familiar with Apple’s future product plans, the report notes that the company’s new 3-D face scanning feature will be able to authenticate a user within a few hundred milliseconds.

Apple’s upcoming system is said to be more secure than Touch ID, which could enable Apple to ditch the fingerprint sensor entirely.

Well-connected analyst Ming-Chi Kuo of KGI Securities issued a note to investors on Monday, saying “technical challenges” have prevented Apple from embedding a fingerprint sensor into the screen. Kuo didn’t suggest whether Apple would use facial recognition to replace Touch ID this year, or if Apple would simply move the fingerprint sensor to the back of the device, as some leaks have suggested may happen.