Apple Will Unveil iOS 6 at WWDC 2012 as Banner Confirms

iOS 6 has been confirmed for WWDC 2012, even though it was pretty obvious we would be hearing about it. New banners raised within Moscone West have affirmed iOS 6 will be a major headline on Monday’s keynote.

As posted to Instagram via Zac Altman (via MacRumors), the banner clearly shows the new logo for iOS 6. 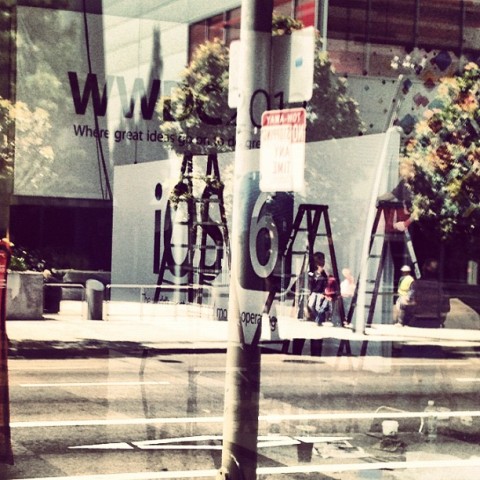 9to5Mac notes another image that reveals the tagline below the logo that reads “The world’s most advanced mobile operating system.” Classic Apple here, folks. 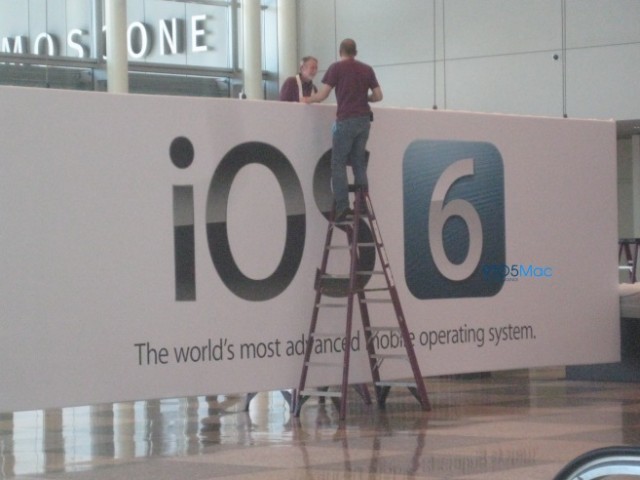