Apple Wireless: Your Next Mobile Carrier?

An interesting article posted on Monday Note describes a future with Apple Inc. as a mobile phone carrier.

The fictitious carrier would be called “Apple Wireless” and would be a wireless network operated purely by Apple Inc. for only Apple products.

Imagine the dancing in the streets. Apple would be finishing the job it started when it broke AT&Tâ€™s errâ€¦ back, when it took over content distribution with iTunes. We donâ€™t like carriers; we experience their service as both poor and expensive, to say nothing of their impenetrable and ever-changing contract pricing…

The article plays with the idea of Apple using its excessive cash chest to purchase T-Mobile (USA) and completely redesign mobile plans and network protocols.

By contrast, imagine Appleâ€™s simpler pricing. Three tiers to fit your appetite for data: $49, $79, $129 per month. No gimmicks, no SMS surprises, no fees piled up at the bottom of the bill: Just the price in your contract, plus taxes. If you approach the data limit for your plan, you get an SMS offering to upgrade you to the next levelâ€“but only for this month. No underhanded up-sell.

This is a dream that may never become a reality but what a glorious dream it is. The article is a great read, check it out. 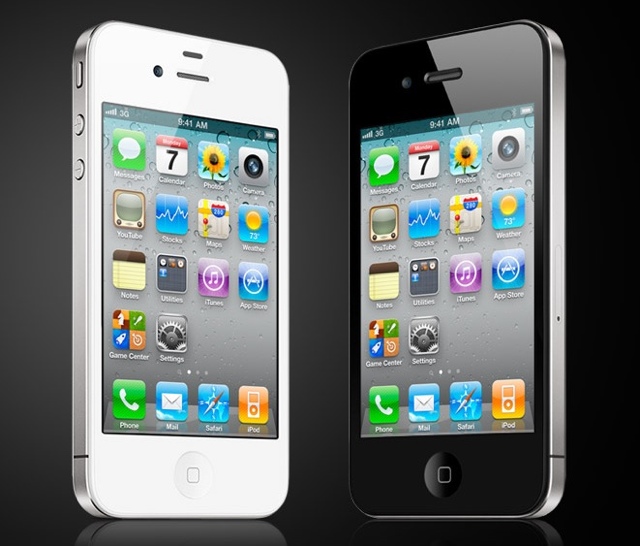