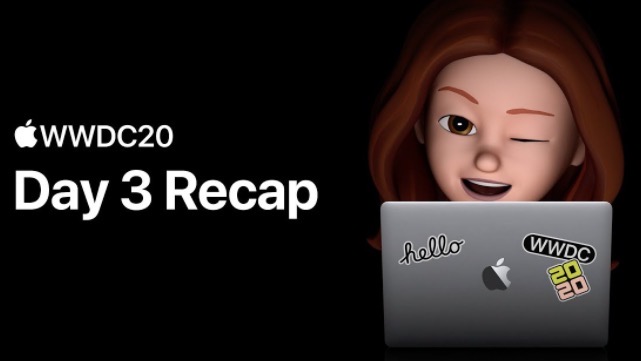 Apple has continued to recaps of WWDC, with the latest Day 3 recap providing an overview of what the company detailed for developers on Wednesday, June 24.

We got the rundown on a ton of new features in Game Center, Apple’s social gaming network, including achievements, leaderboards, and haptic feedback for controllers. Lisa Jackson, Apple’s vice president of Environment, Policy and Social Initiatives, hosted a conversation with former attorney general Eric Holder on the topic of race in America. And we learned about new opportunities in the Photos picker API, digital car keys, and much, much more.

Thursday has a plethora of new videos detailing information related to iOS, macOS, tvOS and watchOS for developers.