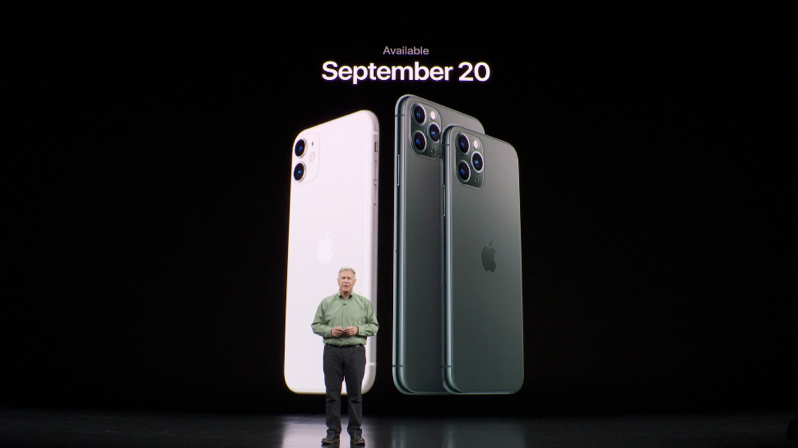 The iPhone 11 and iPhone 11 Pro RAM debate can finally be put to an end, it appears.

Yesterday, we heard how Chinese regulatory filings confirmed Apple’s latest iPhones have 4GB of RAM, and today, Apple’s own Xcode software has confirmed 4GB of RAM is the number within iPhone 11 and iPhone 11 Pro models.

According to developer Steve Troughton-Smith, he tweeted out this morning, “Xcode also confirms that no model of iPhone 11 or 11 Pro/Max has 6GB of RAM. All models have 4GB of RAM.”

Geekbench scores of Apple’s iPhone 11, iPhone 11 Pro and iPhone 11 Pro Max had previously confirmed the 4GB of RAM number, although some skeptics still doubted the number, as carriers and rumours pointed at 6GB for the Pro models.

What does this mean? This year’s 2019 iPhones all have 4GB RAM, which remains unchanged from last year, except for the case of the iPhone 11, which gains an extra gigabyte versus last year’s iPhone XR at 3GB.

Yesterday’s Chinese regulatory filing also revealed larger battery capacities in each 2019 iPhone model, and was confirmed in an early teardown of the iPhone 11 Pro.