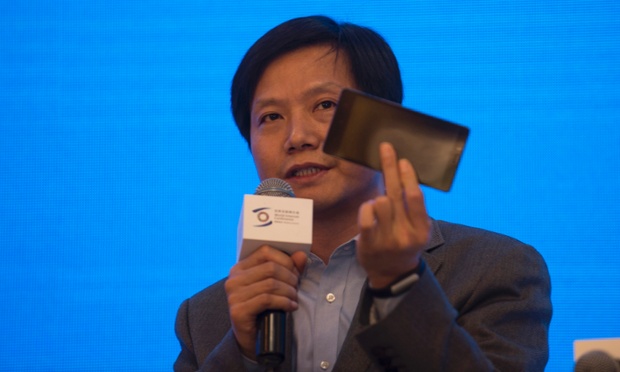 Currently being the third largest smartphone manufacturer in the world, Xiaomi’s chief executive Lei Jun has claimed that the Chinese smartphone maker could displace Samsung and Apple within a decade. In a response, Bruce Sewell, Apple’s general counsel and SVP of legal and government affairs, said “It is easy to say, it is more difficult to do”, while speaking at China’s World Internet Conference in Wuzhen (via The Guardian).

“I believe that no one thought the Xiaomi from three years ago, which just made its first phone, would later rank as the third largest player,” Lei said speaking for three minutes after arriving two hours late for a panel that was scheduled for two hours. “India is becoming our largest overseas market. Within five or 10 years, we have the opportunity to become the number one smartphone company in the world.”

Mr. Lei said that the company is forecast to almost triple its user base in the next year to 200 million users and targets the number-one spot globally currently held by Samsung powered by Xiaomi’s expansion into new markets. “In this magic land, we produced not only a company like Alibaba, but a small miracle like Xiaomi,” he said. When asked about Lei’s bold claims, the Apple SVP noted that there were “many good competitive phones in China”.

Last month, Apple design chief Jony Ive said in an interview that when companies like Xiaomi copy Apple’s designs, it is equivalent to “theft and laziness”, to which Xiaomi’s president responded by saying Ive should try Xiaomi’s phones before accusing his company of theft.