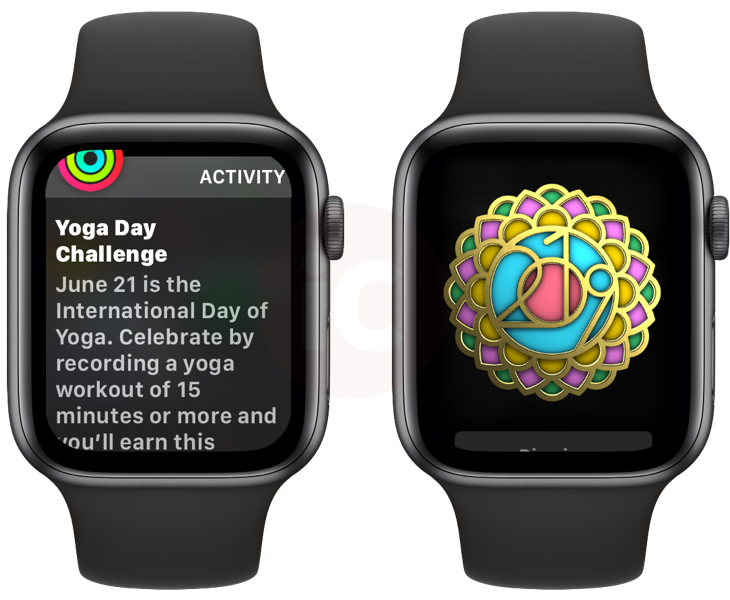 June 21, 2019, is the International Day of Yoga, and to help celebrate, Apple has debuted a new Activity challenge for its iOS users.

According to Apple, you can earn this new Activity award “with a yoga workout of 15 minutes or more. Record your time with any app that adds yoga workouts to Health.” 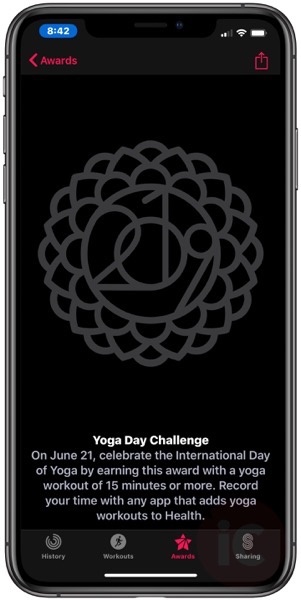 Once you complete your 15-minute yoga workout, you’ll earn a nifty new badge to your Awards case.

Also known as Yoga Day, the annual celebration of yoga began back in 2015, after the United Nations declared June 21 as the International Day of Yoga in late 2014.